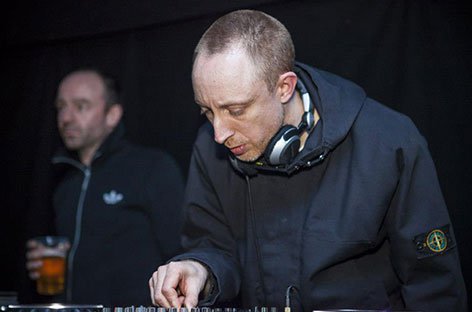 The UK-born producer and DJ was most active in the ’90s, getting his first release on DJ SS and Eidris Hassam’s Formation Records in 1991. He took a break in the 2000s during which time he became a chef, but has recently released new music and was suspected to be releasing an EP on Goldie’s Metalheadz.

Information about the cause of death was not immediately available.

So so sad to learn of DJ Tango’s passing this week. Speechless. Great producer, original pioneer of the music we now have. Thoughts & prayers are with his family & close friends.

RIP to one of the originals, DJ Tango. We came up together in the Midlands rave scene and his music is part of the foundations of Drum & Bass. A very sad day. Way too soon …