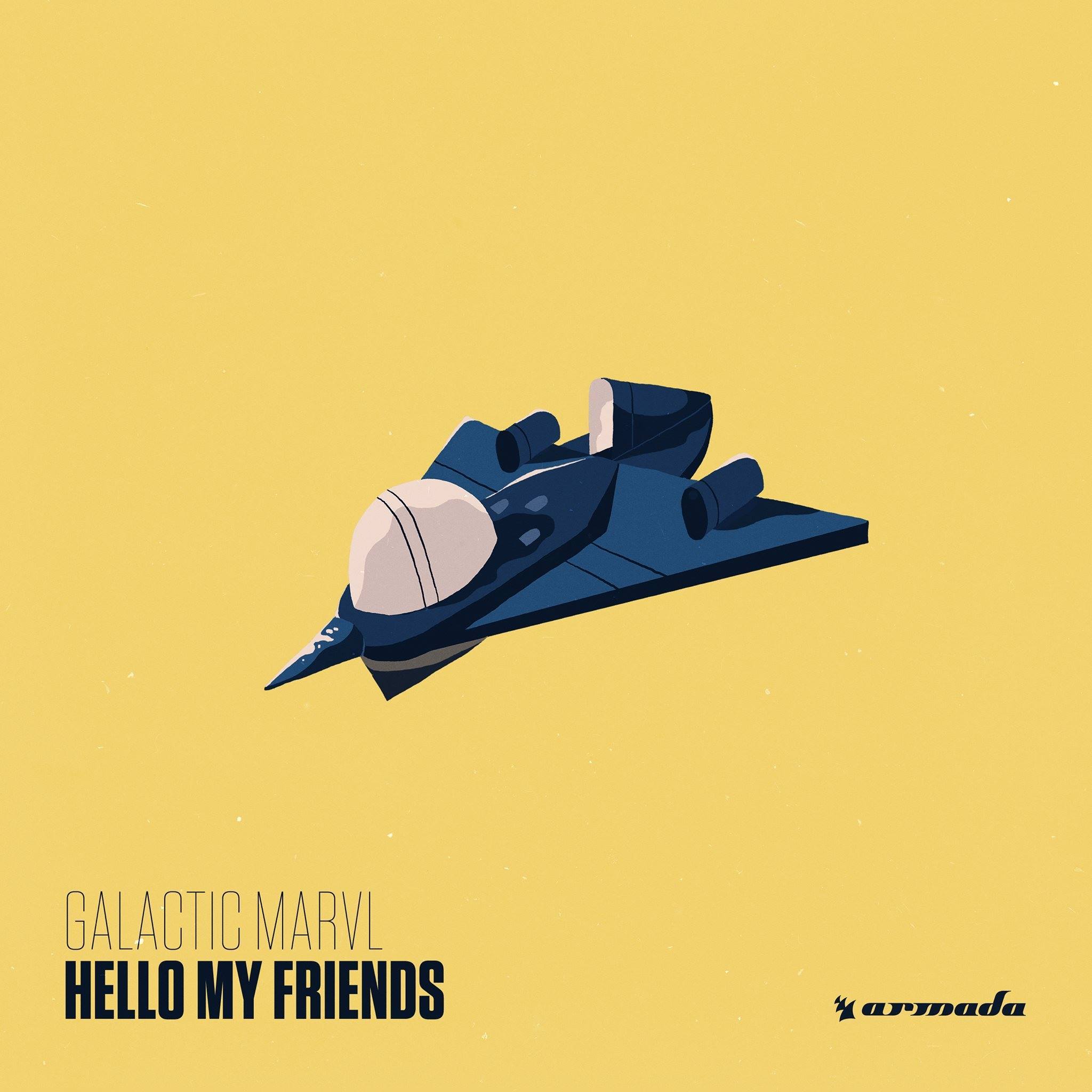 Their strongest song to date, “Save Me,” is the lead single on the album following a fiery intro. The two instrumentalists take a less-is-more approach on most of their singles which doesn’t restrict their song’s potential. As a matter of fact, the first orchestral tracks allude to a more melodic style on tracks like “Blue Lips” and “I Feel Good.” Galactic Marvl have a lot to offer and it’s safe to say this album is just the start!

Grab a copy of the album on your preferred music service here: https://galacticmarvl.lnk.to/HMF