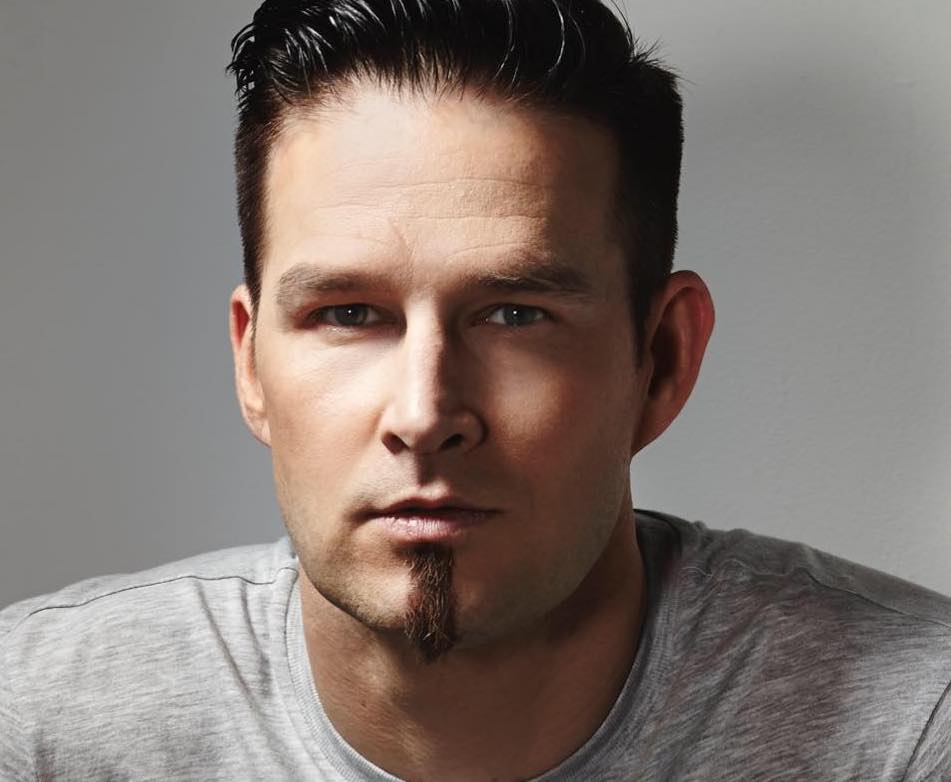 You may know Darude for his ubiquitous track “Sandstorm.” We get it, that song will stand the test of time. But, Darude puts out some great music to this today. Are his new tracks as good as “Sandstorm”? We’ll leave that to you to decide, but his latest single may just give “Sandstorm” a run for its money.

Darude teams up with Ashley Wallbridge for the new track “Surrender,” a throwback to 90s trance in all of its uplifting, cheesy glory. Vocalist Foux delivers some hackneyed lyrics about love and staying together, but the crisp production makes this single stand out. A progressive build and soft but catchy synths make “Surrender” the ultimate ode to 90s trance jams, but hey, that’s fine. “Sandstorm” may be the cheesiest EDM track of all-time, but that doesn’t stop it from being awesome. The same goes for “Surrender.”