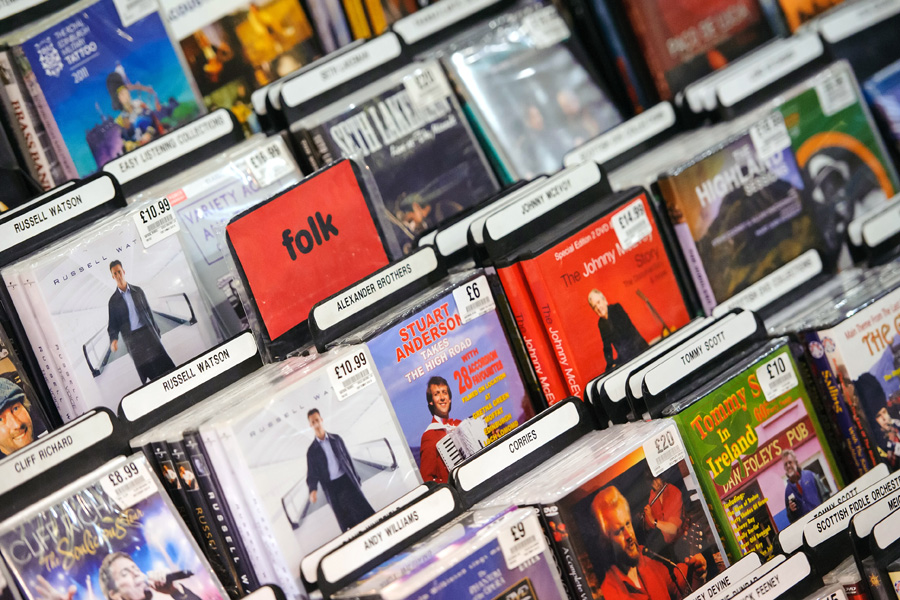 Music consumption has mostly moved to streaming services in the past decade, as tyrants like Spotify, Apple Music, Pandora, and SoundCloud have dominated the game. Digital sales are still going relatively strong, but physical sales are a shell of what they once were.

However, if some music suppliers are to be believed, Best Buy, once one of the biggest sources of CD sales in the country, has just told them that they will stop carrying physical CDs beginning July 1. CD sales overall in the US were down 18.5% last year, and it only made up $40 million of Best Buy’s yearly revenue, so it’s not a great surprise that they’ve made the move.

(Best Buy will continue to carry vinyl for another two years, at least, as a commitment made to vendors.)

On the other hand, sources say that Target has given an ultimatum to music and video suppliers, threatening to shift to a consignment basis for CD sales, rather than the current inventory risk it incurs. The deadline for music suppliers has been pushed to April or May, but Billboard points out that if major labels don’t play ball, it could vastly hasten the decline of traditional CD sales.

Could this be the beginning of the end for physical CD sales? It could be. Hang onto your physical albums, as they could one day be collectors’ items.