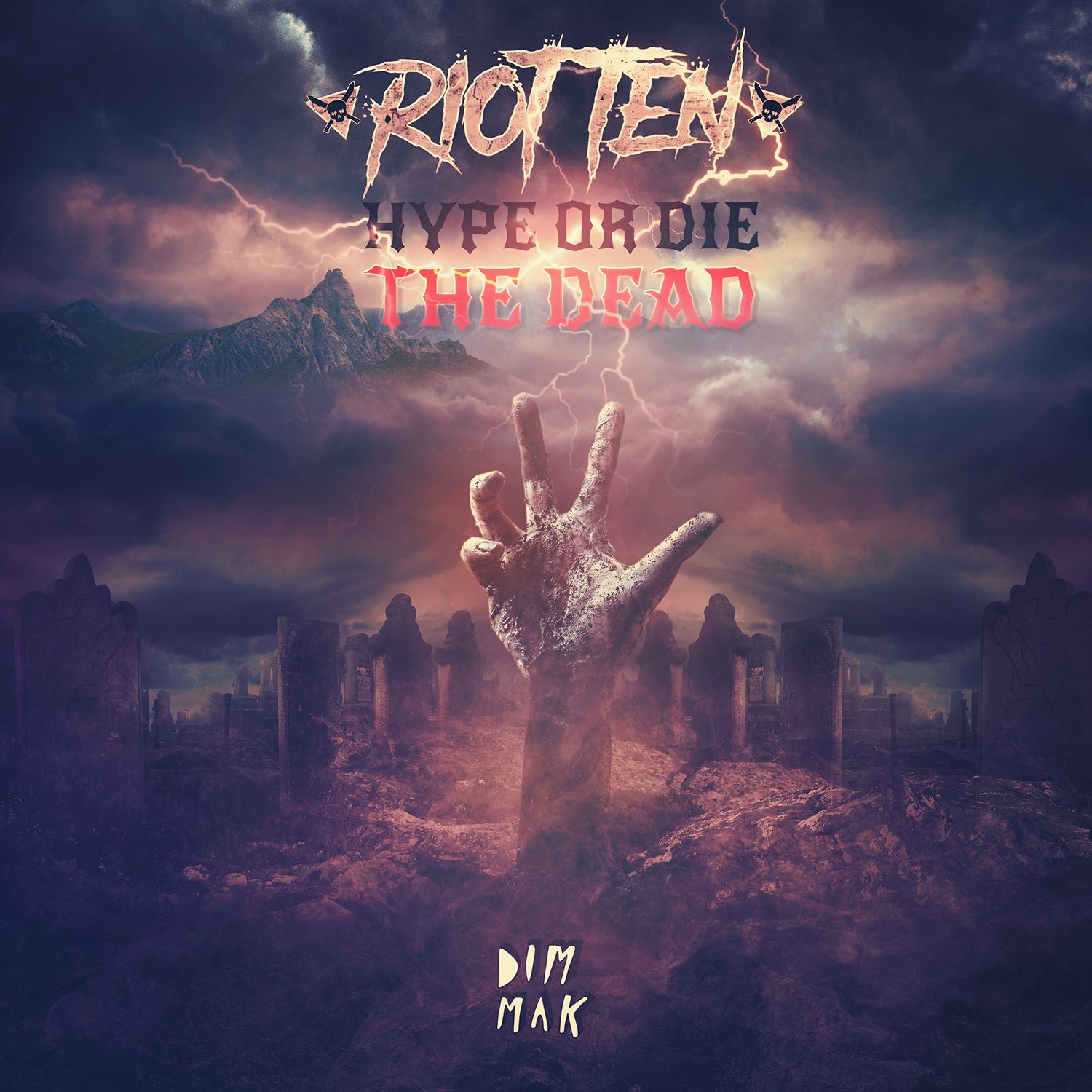 Mr. Rail Breaker himself, Riot Ten, is back in 2018 with a brand new EP that will leave you splitting your forehead on the nearest rail, guaranteed. Teaming up again with Rico Act, as well as Sullivan King, and Arius, Riot Ten presents the Hype Or Die: The Dead EP out on Dim Mak.

The theme of the EP is ostensibly “the hardest dubstep you can find,” and overall, Riot Ten passes with flying colors. Between the opening track “WTFLEX” which sees him teaming up with Badfella, as well as reuniting with Rico Act, and the already-released collaboration with Sullivan King, “Pit Boss,” Riot Ten has all the basses covered.

In addition to the new originals, the EP also includes a massive remix from BadKlaat of “Pit Boss.” Check it all out below!