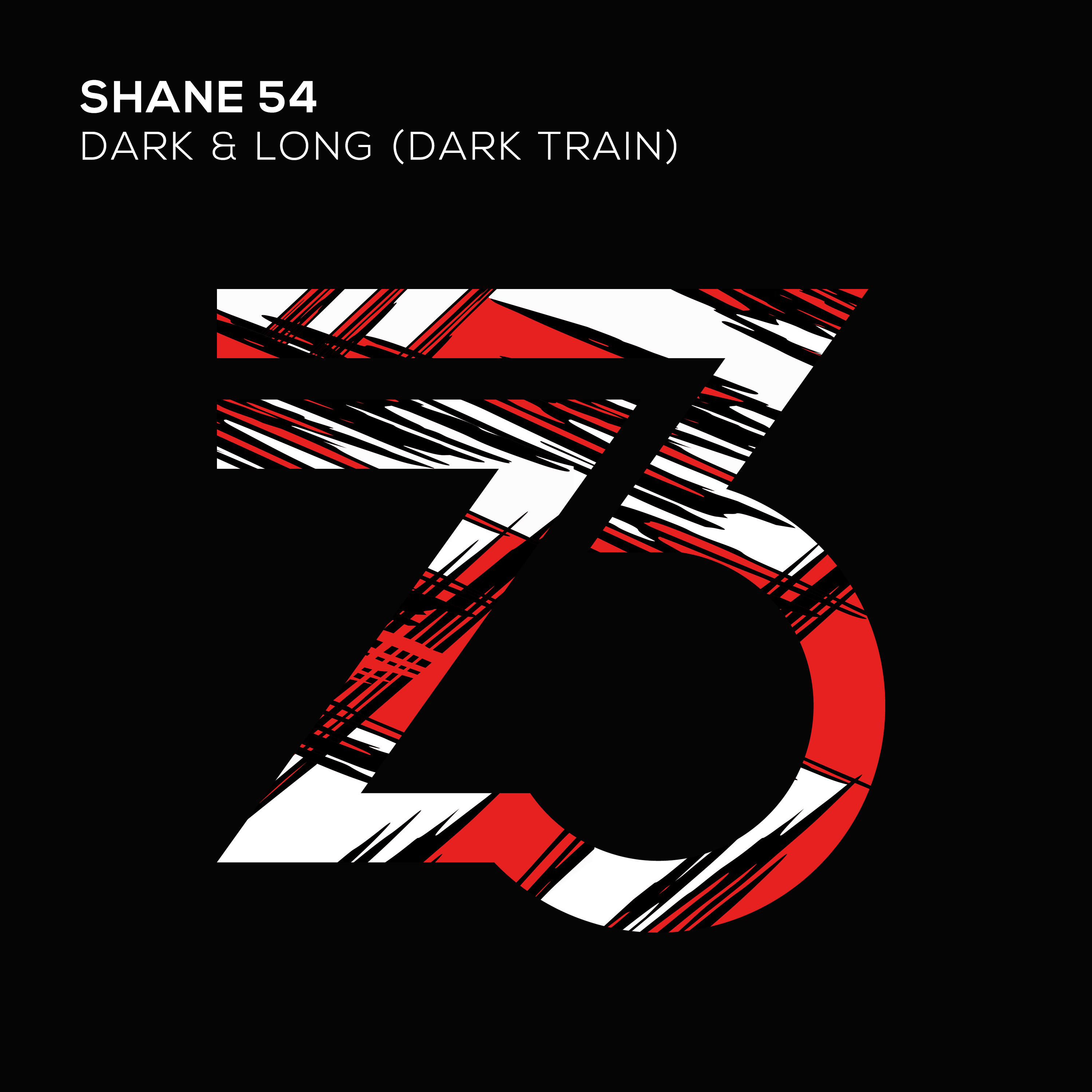 Shane 54 is a legend in my book. He has had an incredible career producing some of the finest electronic music ever made. Every release seems to bring something new out of him that makes me fall in love with the music even more so. His latest single is no exception as it’s his own rendition of the classic trance hit from Underworld, “Dark Train”, which was originally released 23 years ago.

Shane 54 breathes new life into the classic with powerful synth chords, infectious melodies, and guess what….he even performed the vocals himself! This song is already taking off, as he recently featured it on his guest mix to Above & Beyond’s Group Therapy on Feb 9 (episode #269), and it has even earned support from a variety of artists including Cosmic Gate, Blasterjaxx, and even Sam Feldt.

All in all, Shane 54 paid perfect homage to the classic “Dark Train” with invigorating style. Hear his re-work as well as the original below!