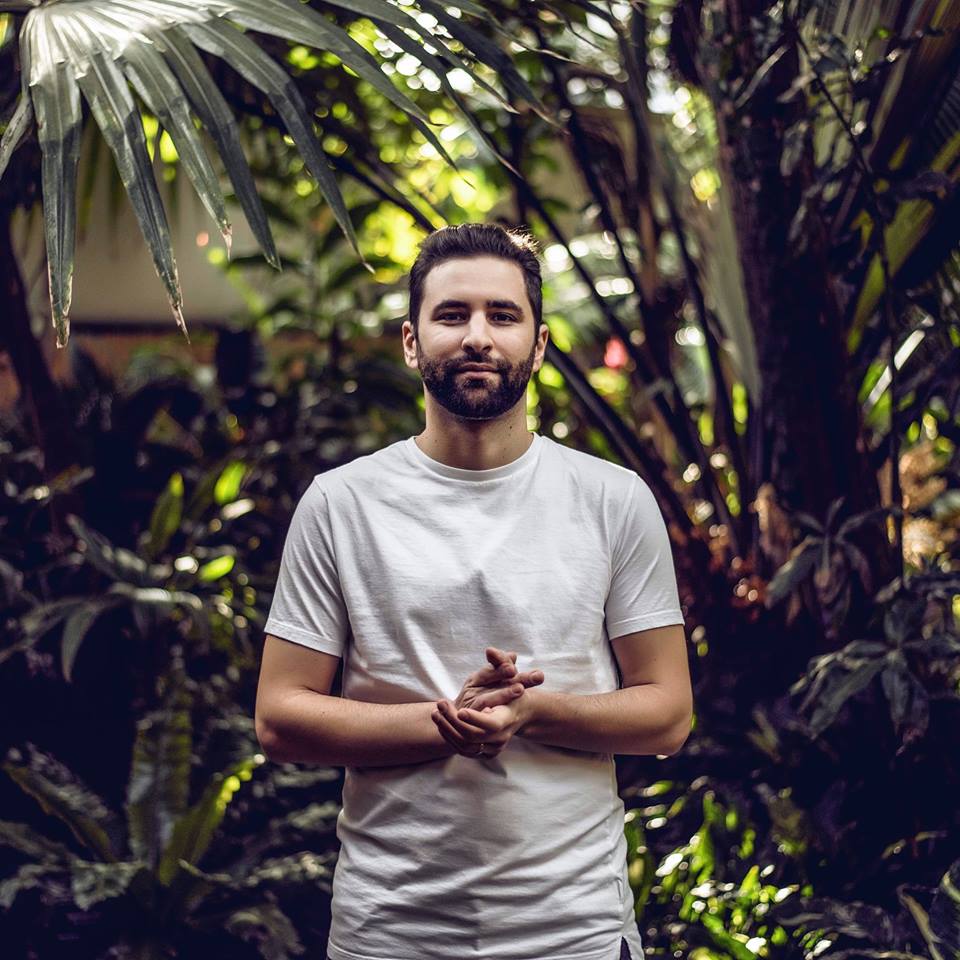 Up until a few years ago, house, tech house and techno were pretty separate from EDM. The two subgenres rarely crossed paths at all. However, in the last few years the subgenres have crossed over in surprising ways. Labels such as deadmau5’s mau5trap and Above & Beyond‘s Anjunadeep labels have introduced deeper sounds to a bigger audience. It was Anjunadeep that helped introduce Lane 8, one of EDM’s ambassadors to deeper sounds and one of the best rising producers working today.

Lane 8 just released his sophomore album Little By Little and is in the middle of the eponymous tour. This weekend, the Little By Little Tour returns to Florida for a show in Tampa. Lane 8 is no stranger to Tampa, having played the city on his previous solo tour in 2016 and at Sunset Music Festival. But, a lot has changed since then.

While the This Never Happened concept worked well on Lane 8’s regular touring, it’s exciting to see it succeeding for the Little By Little Tour. It will be even more exciting to see the concept at work for the Ritz venue, which is known for more familiar EDM fare. Lane 8 has brought the focus of the clubbing experience back to the dancefloor, right where it belongs.

Tickets for the Tampa stop of the Little By Little Tour are still available online. Look out for a special interview with Lane 8 in the future as well. In the meantime, stream his track “Stir Me Up” below: