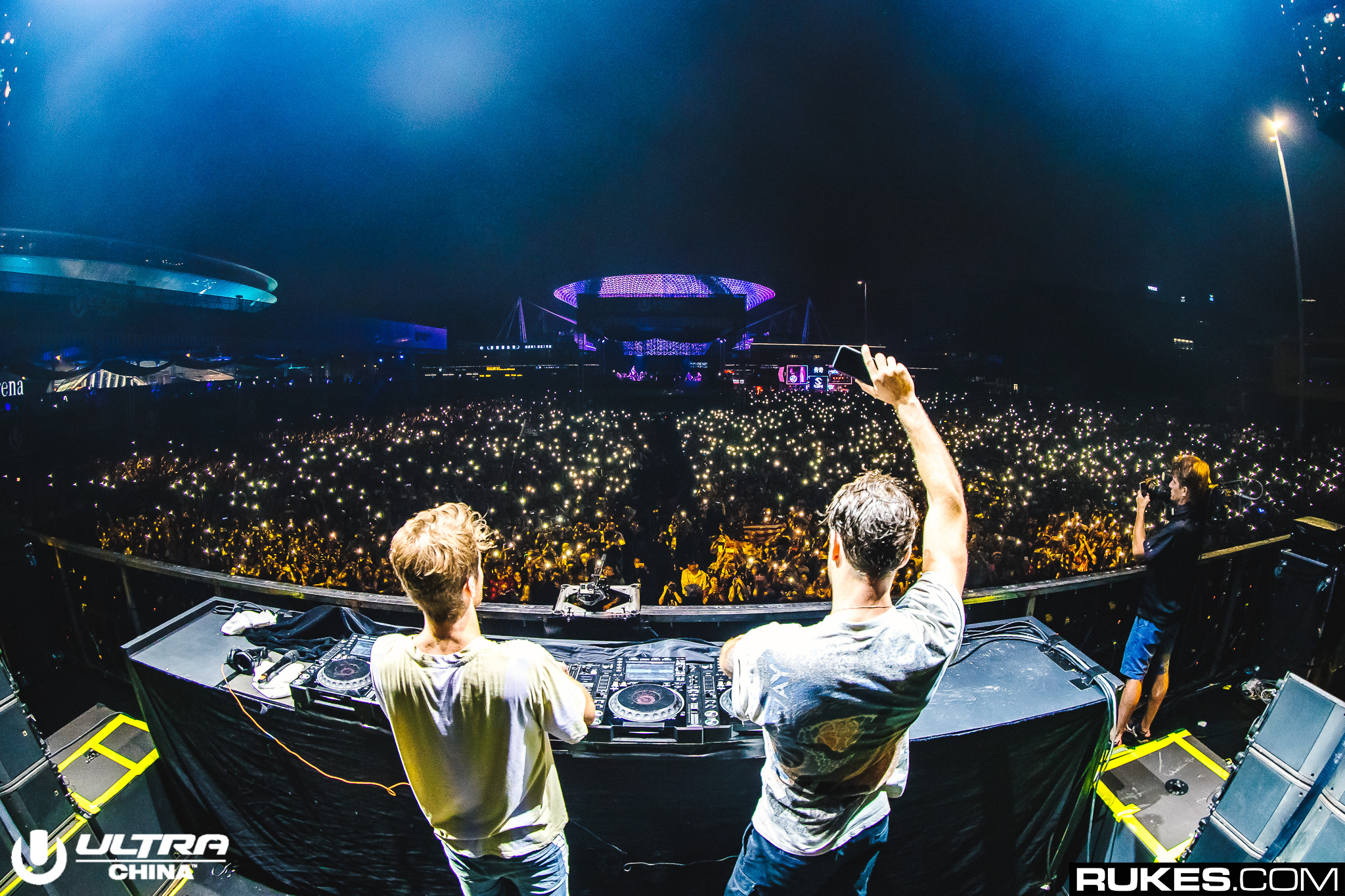 Ed Sheeran has officially been named the world’s biggest recording artist of 2017!

It’s a title decided by the International Federation of the Phonographic Industry aka the IFPI, which represents the recording industry worldwide. The organization uses “album equivalent” units to combine measures of physical sales, downloads and streams. With the massive global success of Ed Sheeran’s album Divide (stylized ÷) — it’s no wonder he’s coming out on top.

For starters, Divide went certified multi-Platinum in 36 markets. The singer/songwriter’s newest album boasts several mega hits including “Castle on the Hill,” “Perfect,” and “Shape of You,” which became a musical playground for remixes from Alison Wonderland, Major Lazer, Galantis, and many more. Furthermore, “I’m in love with the shape of you,” became one of the catchiest lyrics of all time.

Interestingly, all top 5 artists are affiliated with Universal: Drake (No.2), Taylor Swift (No.3), Kendrick Lamar (No.4) and Eminem (No.5). Ed Sheeran leads the pack among some of the greatest artists of our time.

IFPI chief executive Frances Moore released an encouraging statement along with the announce:

“It’s wonderful to be able to announce Ed Sheeran as the IFPI Global Recording Artist 2017. The success Ed has achieved is astonishing and testament to his ability to write and perform songs that connect with a truly global fanbase.

“This year’s Global Top 10 really is a ‘who’s who’ of popular music. Each artist has a unique impact on the music industry through the talent and energy they are channelling through their work. I congratulate them all for such a successful year.”