by Your EDM Staff
in Events, Featured, Tickets

In its short three years as a venue, OMNIA Las Vegas has already established itself as the #22 club in the entire world, according to the DJ Mag Top 100 Clubs poll. As the second biggest club in Las Vegas, only behind Hakkasan, OMNIA has played host to a truly impressive range of artists throughout the years. Its very first artist roster in 2015 featured the likes of Afrojack, Armin van Buuren, Calvin Harris, Chuckie, Martin Garrix, Oliver Heldens, Krewella, Nervo, Nicky Romero and Showtek – if that isn’t a premiere list of names (for the time), then we don’t know what is.

Moving on through the years, OMNIA became home to Kaskade’s first ever artist residency in early 2017, as well as hosted the Benefit Concert for the victims and families of the Las Vegas terror attack last year. With sets from Tiësto, Zedd, Kaskade, Steve Aoki, Party Favor, Cash Cash, NGHTMRE, and more, as well as a special guest appearance by the inimitable Céline Dion, OMNIA was able to raise over $1 million for the Las Vegas Victims Fund, via the Direct Impact Fund. 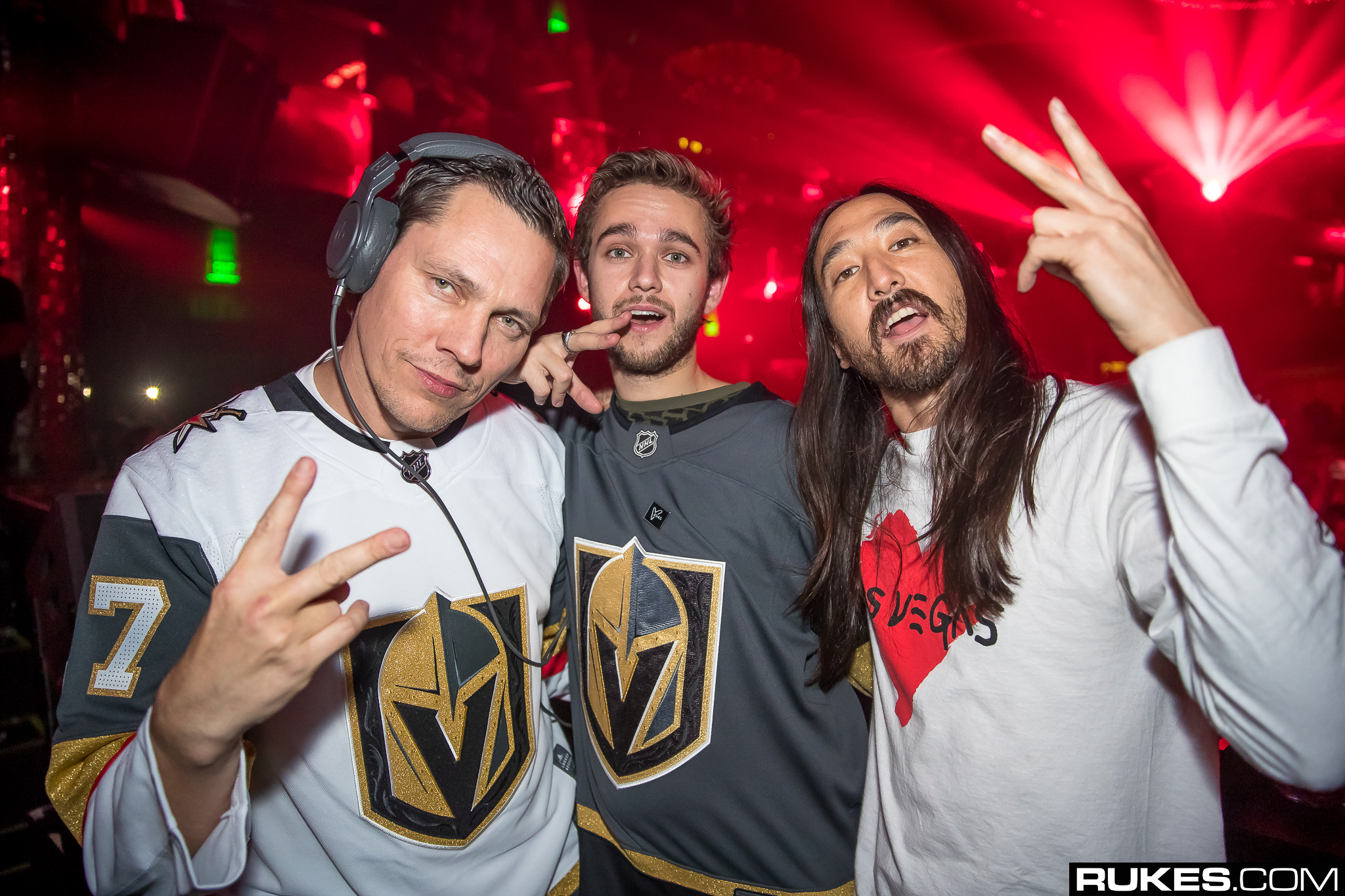 This weekend, OMNIA is celebrating its 3rd anniversary with two of its biggest residents: Calvin Harris and Zedd. Calvin will be playing on March 9 followed by Zedd on March 10 in what is sure to be an epic weekend. Tickets are available now here.