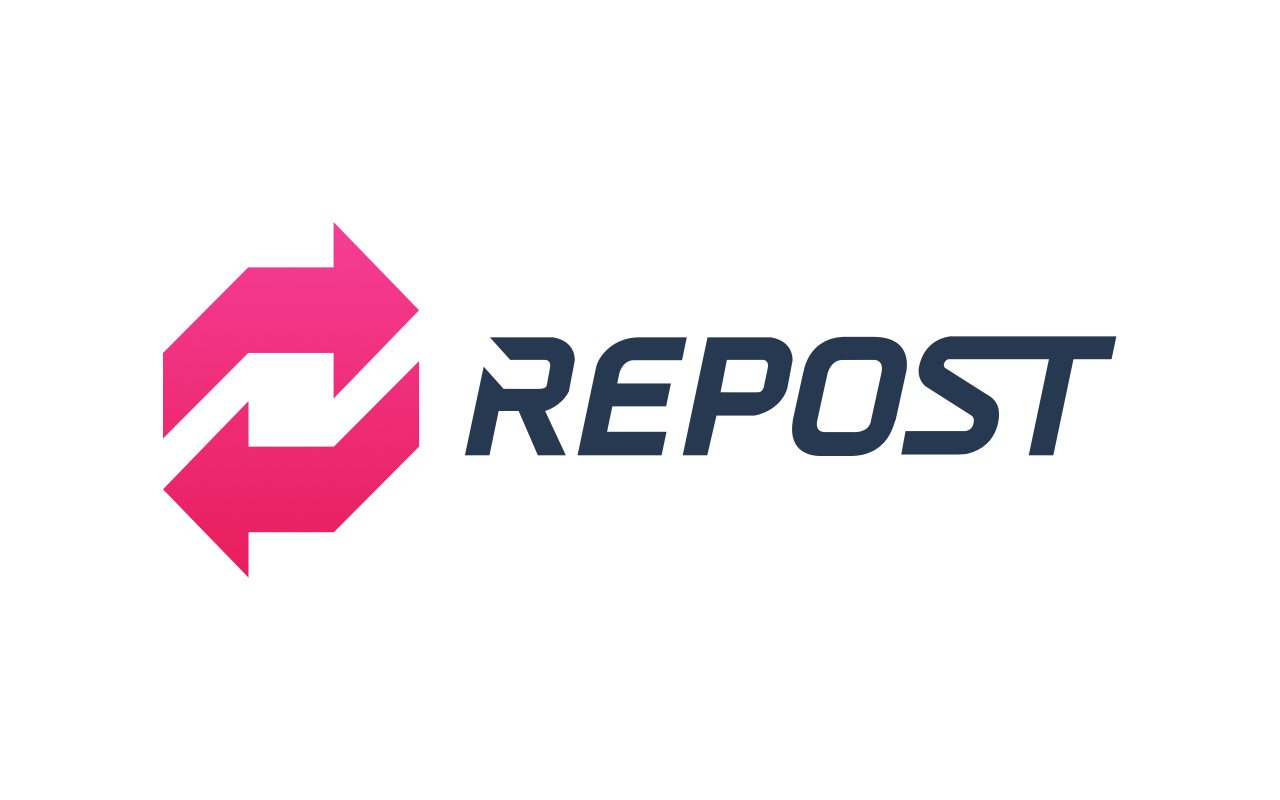 Popular artist service Repost Network has just announced that it has acquired French-based companies SCPlanner and Artist Engine. Both sites will continue to exist as stand-alone services and will be available to the general public despite the acquisition; however, both companies will eventually gain access to Repost Network’s SoundCloud monetization and distribution pipelines to greater expand their service offerings.

As a first step, any existing members of Repost Network will automatically receive free accounts to both SCPlanner and Artist Engine.

Gilles, the founder of SCPlanner and Artist Engine, commented on the acquisition: “I am very excited about this new chapter for SCPlanner and its users. As a big fan of the work Repost Network has been doing for artists and labels, I strongly believe that their revenue tools combined with our marketing and infrastructure based tools will create a must-have service offering for artists looking to build a living in this industry.”

Jeff Ponchick, CEO of Repost Network, expressed his excitement as well: “Gilles and his team have consistently knocked the ball out of the park on both services they have created, and as such, they have advanced the very way in which higher performing artists interact with the SoundCloud platform. We’re excited to bring in such a visionary product team to the Repost Network, and to continue to roll out more service offerings so that more creatives can make a living through their music online. At the end of the day, SoundCloud is a creator-driven platform, and the tools which support such creators are the linchpin of the platform.”

The absorbtion of these companies into Repost Network is sure to be an asset to artists who will now be able to seamlessly use each service and make the most out of each and every release.

SCPlanner is a dashboard and community site which has built automation and data tools around uploading, scheduling, reposting, and playlist placement on platforms such as SoundCloud and Spotify. SCPlanner has become the go-to marketing tool kit for labels such as Disciple Records, Run the Trap, Artist Union, and some of the other largest brands in electronic music.