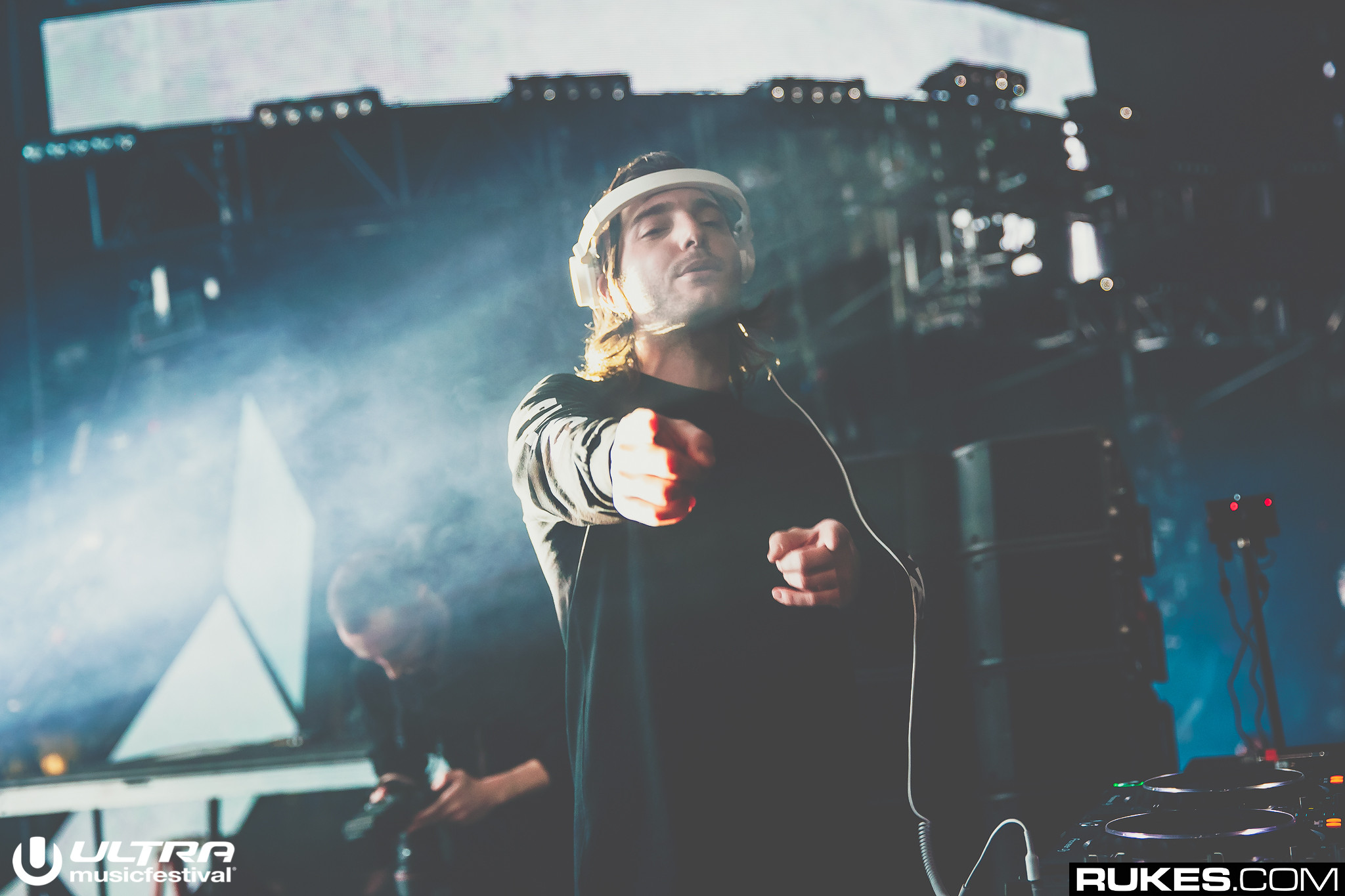 Alesso abandoned his usual progressive house style for a darker, clubbier, techno-driven session in New York over the weekend and judging by the footage, it was absolutely amazing!

Alesso went all out for the sold out show at Avant Gardner in Brooklyn, NY, playing tracks well outside his comfort zone while sprinkling in his own catalogue of hits. Green Velvet to Skrillex, Mark Knight to Valentino Khan, Eric Prydz to Wiwek, Tom Staar to Diplo — Alesso’s most recent set was bursting with creative pairings from some of the best producers in the game, all within the house and techno realm.

Naturally, Alesso worked in many of his own originals including “Nillionaire,” “Move Like That,” and “Heroes,” just to name a few. He also busted out his own remixes for The Chainsmokers and J Balvin, and plenty of fresh new mashups galore.

To anyone who caught this iconic DJ set from Alesso — consider yourself lucky! The energy was unreal!

Check out some footage below and peep the full set list via 1001tracklists here!

then @alesso turns it down to a dark tech session with a sprinkle of his best tracks. amazing show #alesso #brooklyn