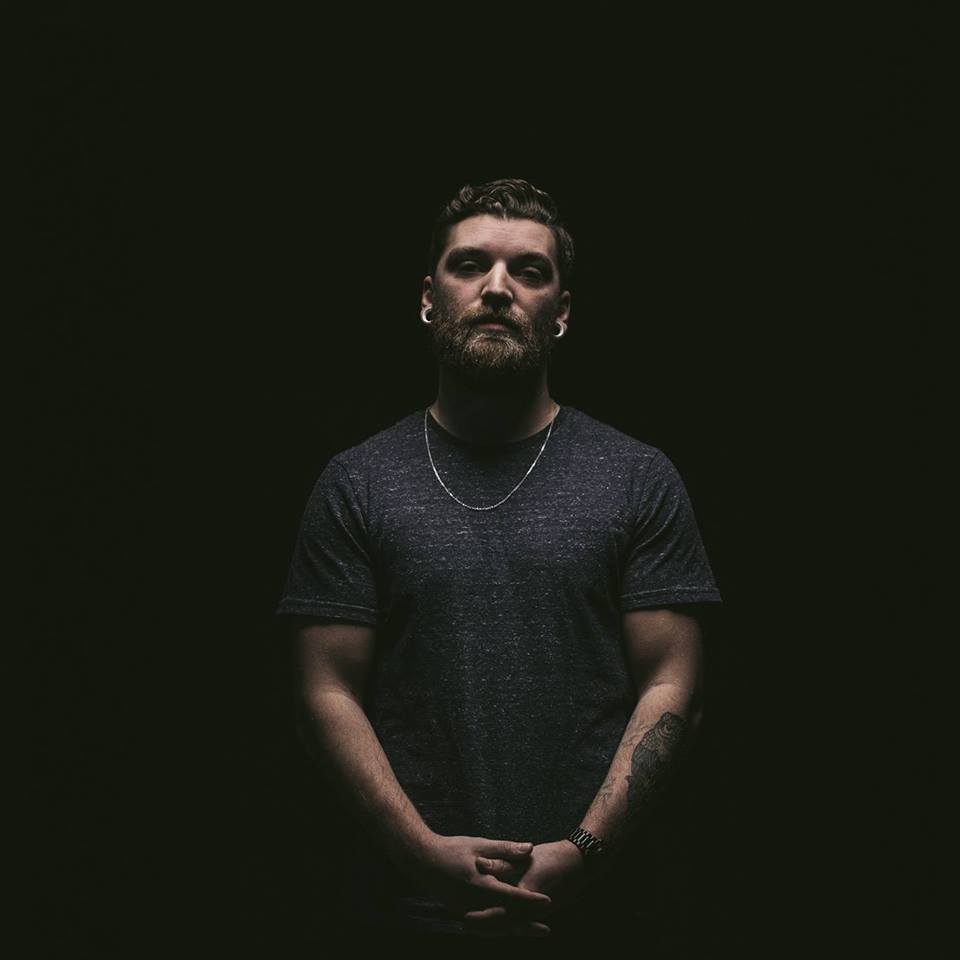 Mitis Album Drops Next Friday, Embarks on “Til The End” Tour

American melodic bass artist Mitis is gearing up for the release of his debut album Til The End next Friday, and he’s already on tour to promote it! The “Til The End” tour began in Seattle last Friday at Foundation and continues tonight in Los Angeles at Avalon Hollywood; it concludes May 5 in Minneapolis.

So far, four singles from Til The End have been released, including the most recent single “Away,” which was released on March 5. All the single show a strong cohesive sound and impeccable use of vocalists like Adara, Tedy, and Gioto.

Mitis says, “I just want to share good music, have it be through performance or a small, simple social setting. Music is what I do, I wouldn’t change that for anything. Have it be a Chopin piece playing in a hall, or a dirty bass kickin the club’s ass, I’m down for either.” He may be down for either, but really excels at a strong combination of both.

If you haven’t gotten tickets to one of the stops on his tour yet, tickets can be purchased here. While you’re at it, you can also pre-order the album and listen to all his past singles here.