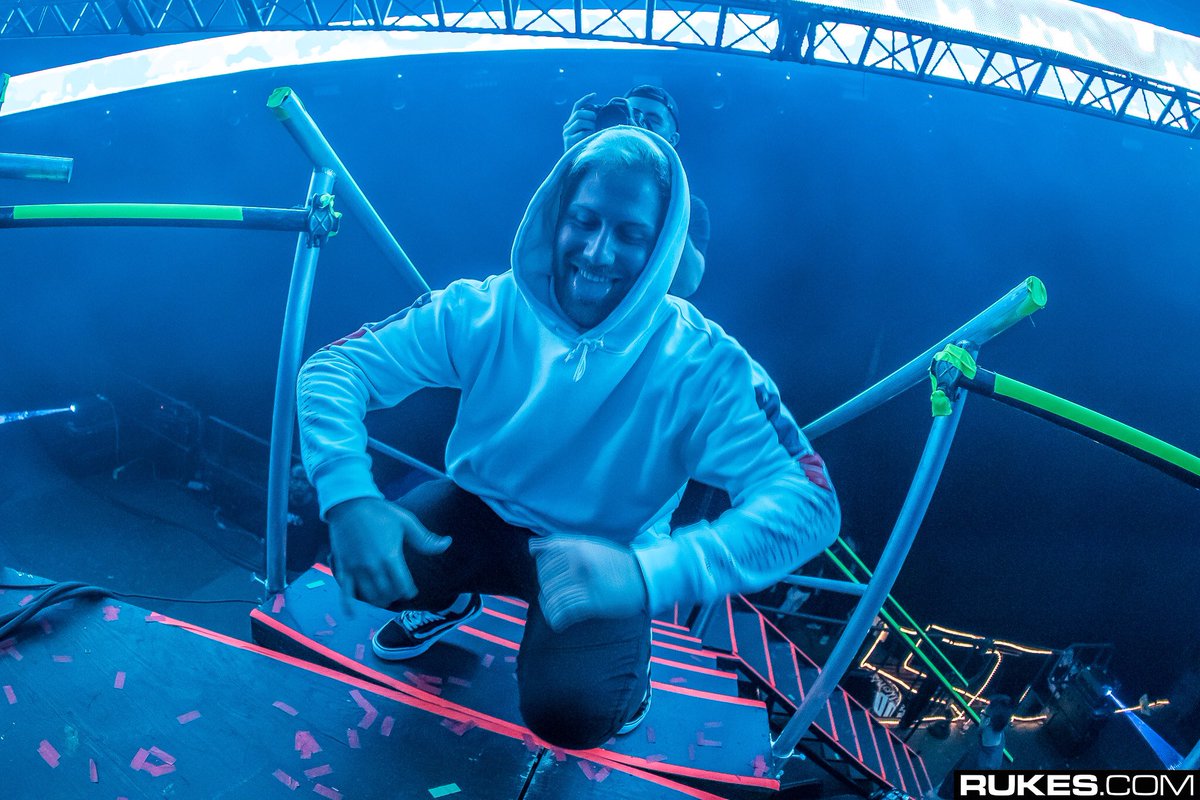 Kayzo Announces Brief Break From Touring To Care For His Health

The life of a touring DJ may seem glamorous when they’re up on stage playing to hundreds or thousands of adoring fans, but it’s mostly endless airports, shuffling hotel rooms, lack of sleep, constant moving around, and time away from your home and friends and family. In that kind of environment, paying attention to your health is of paramount importance, and learning the signs that your body needs a rest early are key to a long career. Thankfully, it seems like Kayzo has that part covered.

On the final home stretch of his Overload Tour, Kayzo has announced that he needs a break. As he explains in his post on Twitter, he hasn’t been home in the past eight months. That stress has taken a toll on his physical and mental self and he needs time to recharge. As such, the final dates of the tour in Indianapolis, Nashville, Knoxville, St. Louis, Grand Rapids and Buffalo are cancelled.

Thankfully, he’s not taking too long. He also says he’ll be “back up and running” for his 4/20 show at Red Rocks with Flosstradamus for HDYFEST.

While some fans are sure to be disappointed, we give kudos to Kayzo for acknowledging he needs rest, and making the moves to make it happen. It seems that most of his supporters on Twitter feel the same way.