Your EDM Interview with James Algate, Senior VP of Entertainment For Hakkasan, On The Club’s Fifth Anniversary

For Las Vegas, dance music has become a year-long and multi-million dollar enterprise. Multiple clubs have popped up around the city that push dance music to new fans every weekend as they travel from all over the globe to experience the best production from the best artists that the genre has to offer. But none do it quite like Hakkasan Nightclub at MGM Grand.

The club, about to celebrate its 5th anniversary, has already made a lasting impression on the city. With one of the best residency lineups around, it continues to discover new talent and bring the top emerging artists to one of the best clubs not only in Las Vegas, but in the world.

For Hakkasan’s anniversary, which will take place April 5-8, a stellar lineup of artists will help to bring in a new year (for the club): Lil Jon, NGHTMRE, Tiesto, and Illenium. No matter your preference, whether you prefer down and dirty hip hop, some dirty trap, all of the EDM highlights, or some emotional feels music, Hakkasan has you covered.

With this special occasion in mind, we also took the opportunity to reach out to James Algate, Senior VP of Entertainment for Hakkasan, and get his take on all things Vegas, dance music, and the future. 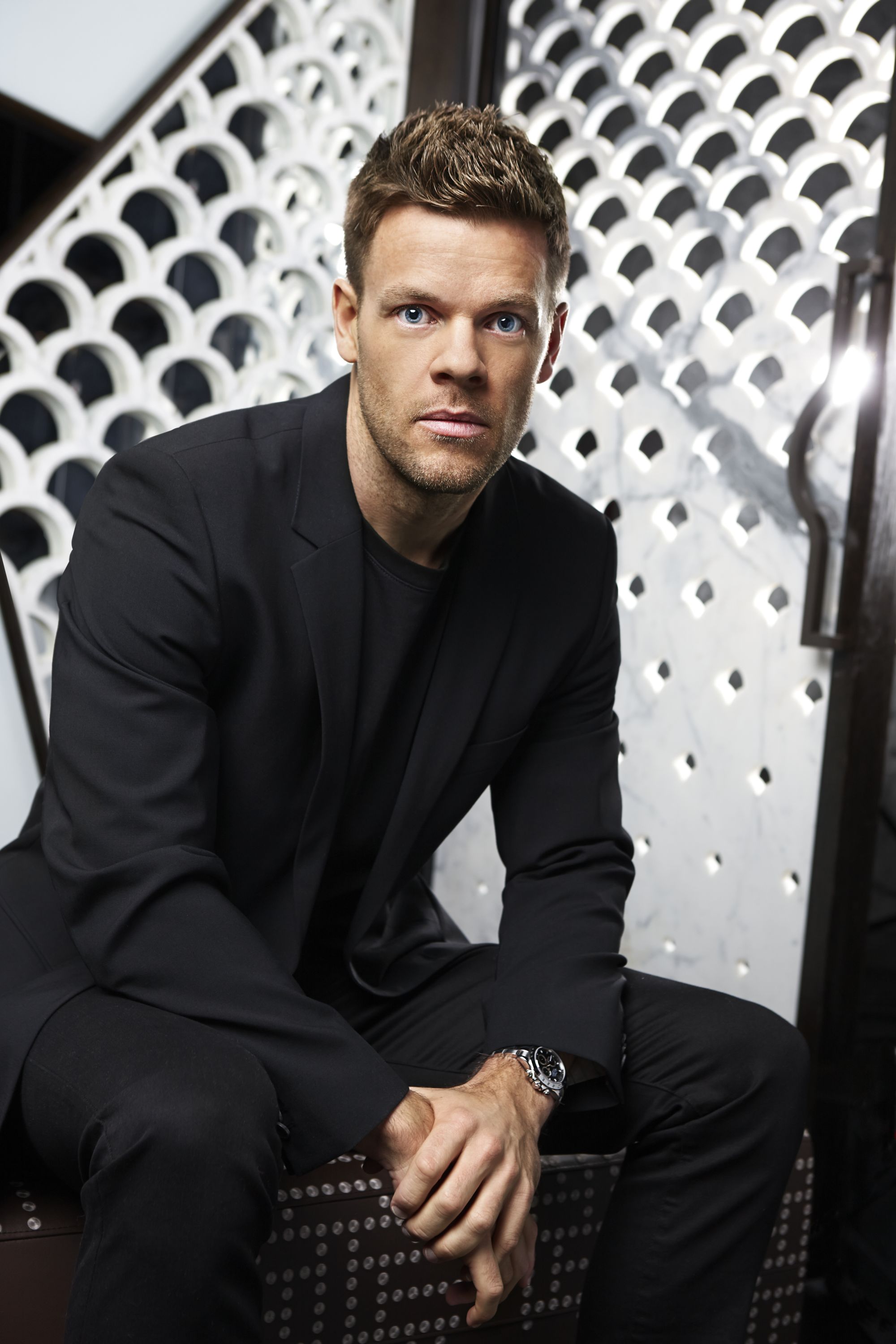 With Hakkasan entering its sixth year, what challenges do you face in keeping your lineup fresh and looking toward the future?

Throughout the past five years, Hakkasan has established itself as one of the best nightlife destinations in Las Vegas to see top-tier talent. It’s important to have an all-encompassing roster that has big name talent, which in Hakkasan’s case includes artists such as Calvin Harris, Tiësto, Steve Aoki, Lil Jon and Kaskade, while also offering on the rise artists like NGHTMRE, Party Favor, Illenium, and Crankdat. At times it can be challenging to appeal to a diverse crowd of partygoers, but I feel we overcome this challenge by providing an expansive list of residents that includes not only leading electronic music artists, but also features special live performances throughout the years by top artists like Drake, Travis Scott, Lil Uzi Vert, Nas, and The Weeknd.

What are some of the tools you use to find new and emerging talent?

One of the most important aspects of my job is to stay in tune with the music industry, which means we need to be constantly listening to what’s trending while also being cognizant of what can work in a nightclub environment. Luckily, we have an incredible team that focuses on doing the same thing, and I really rely on their opinions concerning the talent decisions of our venue rosters. It’s very much like a record label’s A&R department, trying to be ahead of the curve and sign acts on the increase.

What is your history in entertainment and how have you brought that experience to the table with Hakkasan?

I’ve been in the nightlife industry since the 1990s, and worked my way through the ranks of various bars and nightclubs throughout the UK. I eventually came to be the Talent Booker and Promotions Director for Godskitchen, which was my first time in a position where I truly managed talent. After years of hard work and dedicating my time to expanding the Godskitchen brand worldwide, I became a founding member of Angel Music Group and acted as the Chief Executive Offer, where I oversaw the launch of music festivals. One of the most notable festivals I worked on was GlobalGathering, which we grew to 10 festivals of up to 55,000 people worldwide. In 2013, I moved to Las Vegas to oversee all things related to entertainment for Angel Management Group, which is now known as Hakkasan Group. Presently, I continue to book talent as well as manage the production elements for all of our venues along with designing our ever-expanding number of venues throughout the world.

In your opinion, what are some of the defining moments in Hakkasan’s history?

There’s been countless memories that stick out to me, but one of the greatest moments in the nightclub’s history has to be grand opening weekend. After putting in numerous hours of planning and prepping leading up to the event, seeing everything come together and executed flawlessly was an extremely rewarding experience. I also love our anniversary celebrations throughout the years, it’s fun to look back on the history of the nightclub and revisit memorable moments during these milestones.

How long did it take to finalize the original opening roster for the club? How many revisions and replacements did you have to go through?

It was very much an organic process. Originally, we had a number of targets that were to become the building blocks of the launch of the club and these negotiations were ongoing in parallel with the actual construction of the venue. As soon as artists of the profile and caliber of Tiësto, Calvin Harris, Steve Aoki and others started to commit to the exciting project, this opened the doors for other artists to become very interested in joining them. Nobody had launched a Las Vegas nightclub with as much fanfare, talent and drive to create the best experience for our customers as we did. Five years on we are living up to that hype.

What role do you see the clubs in Vegas occupying when compared to the large multi-day festivals and the local, small-town club promoters?

Vegas is unique given the fact that people travel from every corner of the world to come and party here. When you go to a big festival, it will last maybe three or four days, and it’s in a much larger space. At our nightclubs, we are giving guests an unforgettable party every week in a more intimate environment. Vegas is one of the only places you can go to experience a set by an A-list DJ, such as Calvin Harris or Zedd, while being in awe of our over-the-top production and enjoying superior customer service which you simply can’t get in a field or racetrack. Smaller scale venues will always be an essential aspect of the music community as it’s where rising artists get their start and provides opportunity for music lovers to discover new talent.

How do you think Hakkasan and other clubs in Vegas will continue to push the envelope in the next five years?

Operating nightclubs in Las Vegas brings a great deal of pressure to stay ahead of the curve, as it is the entertainment capital of the world. In many ways, our clubs are trendsetters that set the standard for nightlife entertainment worldwide, whether it be through artist lineups, event concepts, or the latest in design and technology. In order to remain industry leaders, it takes a strong team to identify up and coming trends along with a great deal of trial and error to recognize what works and what doesn’t. Thankfully we seem to be good at picking these trends and long may it continue.