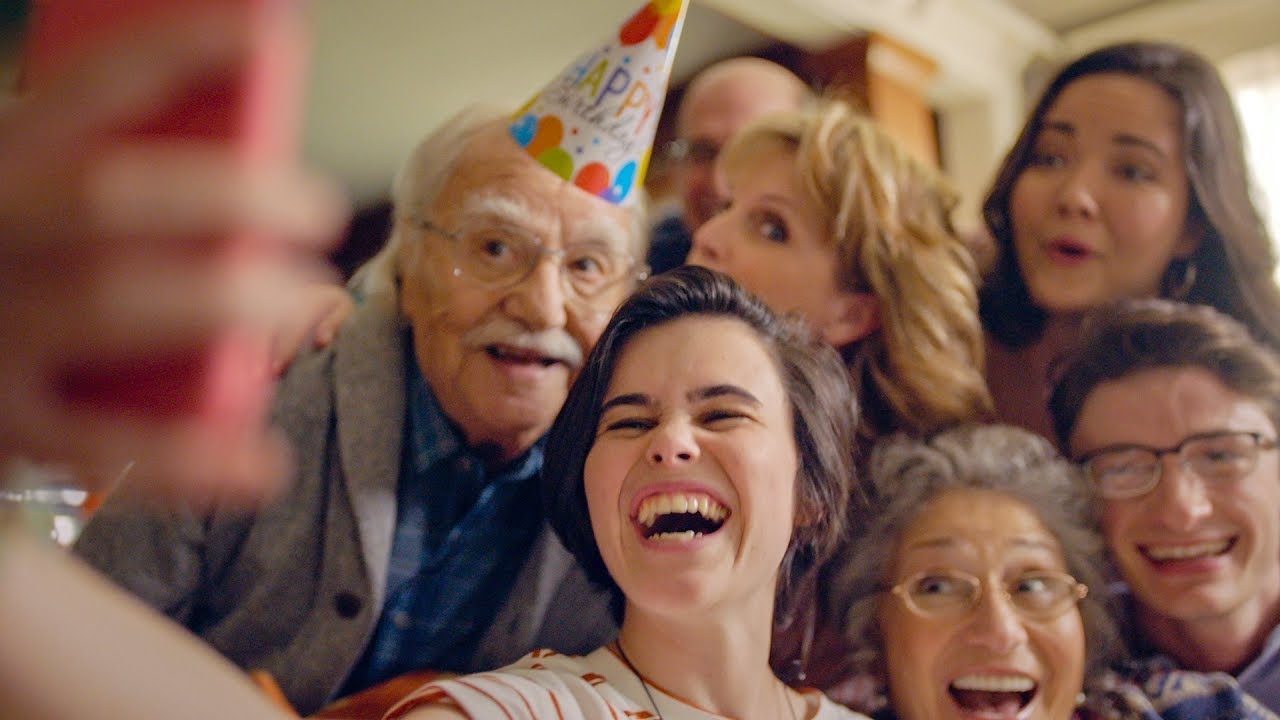 Snapchat is no longer just an app – it’s a camera. No, that thing on the back of your phone isn’t a camera… Snapchat is. The social media/photo/video app was launched in October 2012 and despite very heavy competition from companies like Facebook, it has continued to adapt and survive. Now, in its first-ever TV ad (which will air on TBS during the Final Four tonight), Snapchat is looking to rebrand and become more than just an app on your phone; it wants to be an integral part in the way you share your life with friends and family.

The ad depicts a variety of individuals at all moments of life: a birthday party, brushing his teeth, singing karaoke, hanging out with friends, catching up with your favorite artists, documenting special moments, and more. It attempts to show the app as the best way to share your life and special moments with those you care about most. Will it work?

The company was recently hit with waves of bad press following a social media post from Kylie Jenner and a tasteless ad that made it through its quality control process referencing Rihanna’s history with domestic abuse at the hands of Chris Brown.

After the second incident, word came out that Snap’s market value fell by around $800 million.

This ad comes at a pivotal moment for the app, and represents a new direction in their future branding and development.