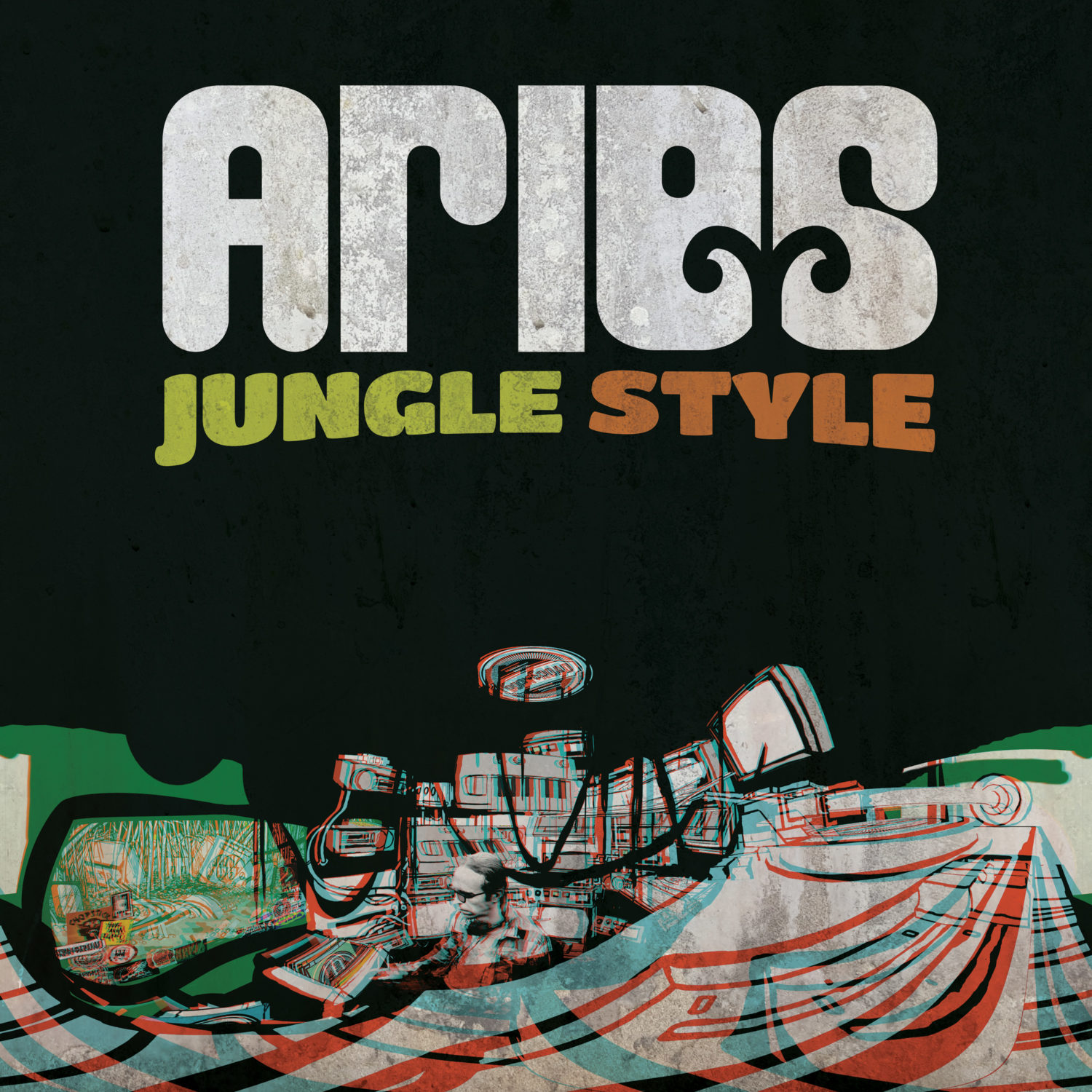 It seems jungle has been seeing a resurgence in the scope of popular EDM lately, although for most hardcore junglists and old school drum and bass heads, it never really left. As more and more subgenres have split off from the ubiquitous DnB monster, jungle has distinguished itself even more from other forms of bass music by going heavily into dub and upping its snare count over the past ten years or so, but there has been no lack of releases coming out.

Bristol producer Aries is proof that the jungle production machine has been working just fine, thank you. “Herb Smoke,” Aries’s first major release, came out in 2006, right around when many would say jungle fell off. At three million hits on YouTube and counting, there seems to be no shortage of listeners and lovers of heavy dub jungle. Aries hasn’t slowed down since then either, having released on Congo Natty, Dread and V Recordings while also heading up a number of collectives including Born on Road and Roots Recordings. He won the We Love Jungle award for Best DJ in 2016, and his new LP Jungle Style promises to bring home even more awards.

Jungle Style is an epic 19-track LP that’s due out this Friday, April 6. It does an amazing job representing modern jungle and how this dynamic genre, originator of all forms of syncopated bass music, has evolved. While full of dubs and reggae stylings, the beat structure and the way the syncopation and snares are created on this album highlight the reason why jungle is still so integral to fast-pitch bass music and why it’s likely seeing a lot more attention lately. DnB and neurofunk may have the market cornered on sound design, but jungle will always be pushing crazy beats and innovative snares.

“My Sound,” the leading track on Jungle Style that Aries produced with Fleck and Sheco, was probably a smart choice to put at the front of the album. It’s probably got the most straightforward beat with a classic kick/snare structure that modern fans might think belongs to drum and bass. Not so, noobs. This track also features David Boomah, who does a great job of complimenting the dub reggae while bringing some pop cache with his smooth vocals. Top it all off with a retro bubble synth punctuating phrases and this track is as versatile and universal as it is deeply rooted in classic jungle. It’s a great lead single to draw in even more bass music fans who are looking for the elusive funk and groove in their 174 BPM music.

If Jungle Style is any indication, Aries will be on the leading edge of jungle’s once again taking its hallowed place in bass music. Almost all the tracks on the LP are danceable and festival-ready but will also keep the attention and respect of the jungle denizens whose loyalty never waned lo these 27 years. Look for these tracks during festival season as well as in skank clubs this summer. No matter where they show up, they’re guaranteed to bring lots of fun and Jungle Style.

The Jungle Style LP by Aries drops on Friday, April 6 across all platforms. Check out Aries’s Beatport page or website for pre-order details, including a limited edition vinyl package.