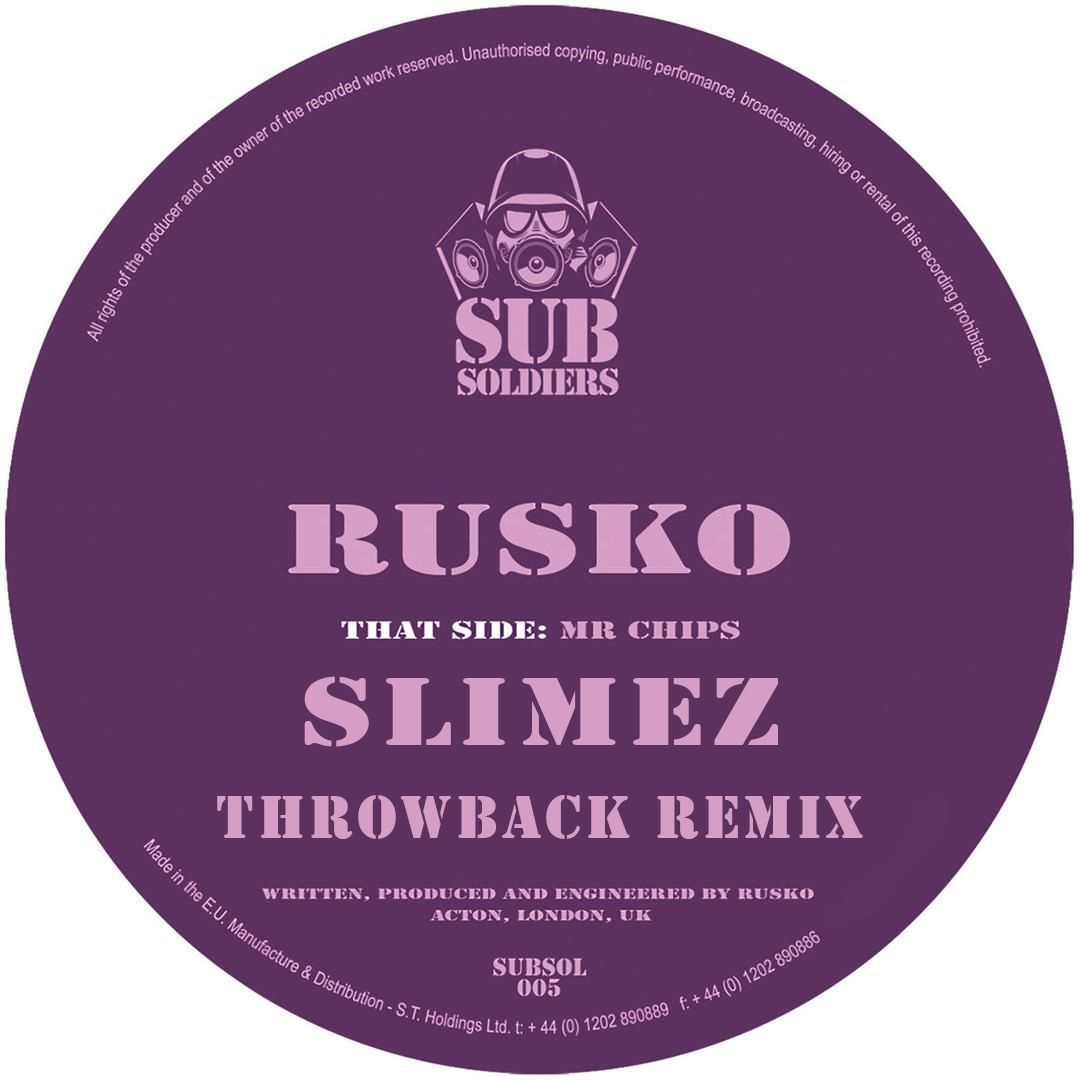 I don’t throw around the word “perfect” very often – it doesn’t leave any wiggle room, no room for error, it’s such a definite word all things considered. What I will say is that it’s difficult to do legendary tracks justice in remixes, but Slimez has succeeded and gone above & beyond the call of duty, passing with flying colors taking on “Mr. Chips” by Rusko.

“Mr. Chips” is one of Rusko’s oldest songs, one of the first songs that you could even consider brostep, and easily a dubstep classic. First released in 2007, it was featured on the legendary Fabriclive 37 mix with Caspa & Rusko, and gained its notoriety from there. But it still carries a distinctive old sound. With the production technology available back then (and certainly available to Rusko), that much was unavoidable.

What Slimez has done is expertly keep the vibe of the original, with all of the old vocal samples and much of the rhythm included, but made it so much beefier. The breaks are more in line with modern production arrangements, but it’s still recognizably “Mr. Chips.”

Slimez nearly made it on our Artists To Watch In 2018 list, and at this rate, he’ll definitely make the 2019 list. Check out his stunning remix below.