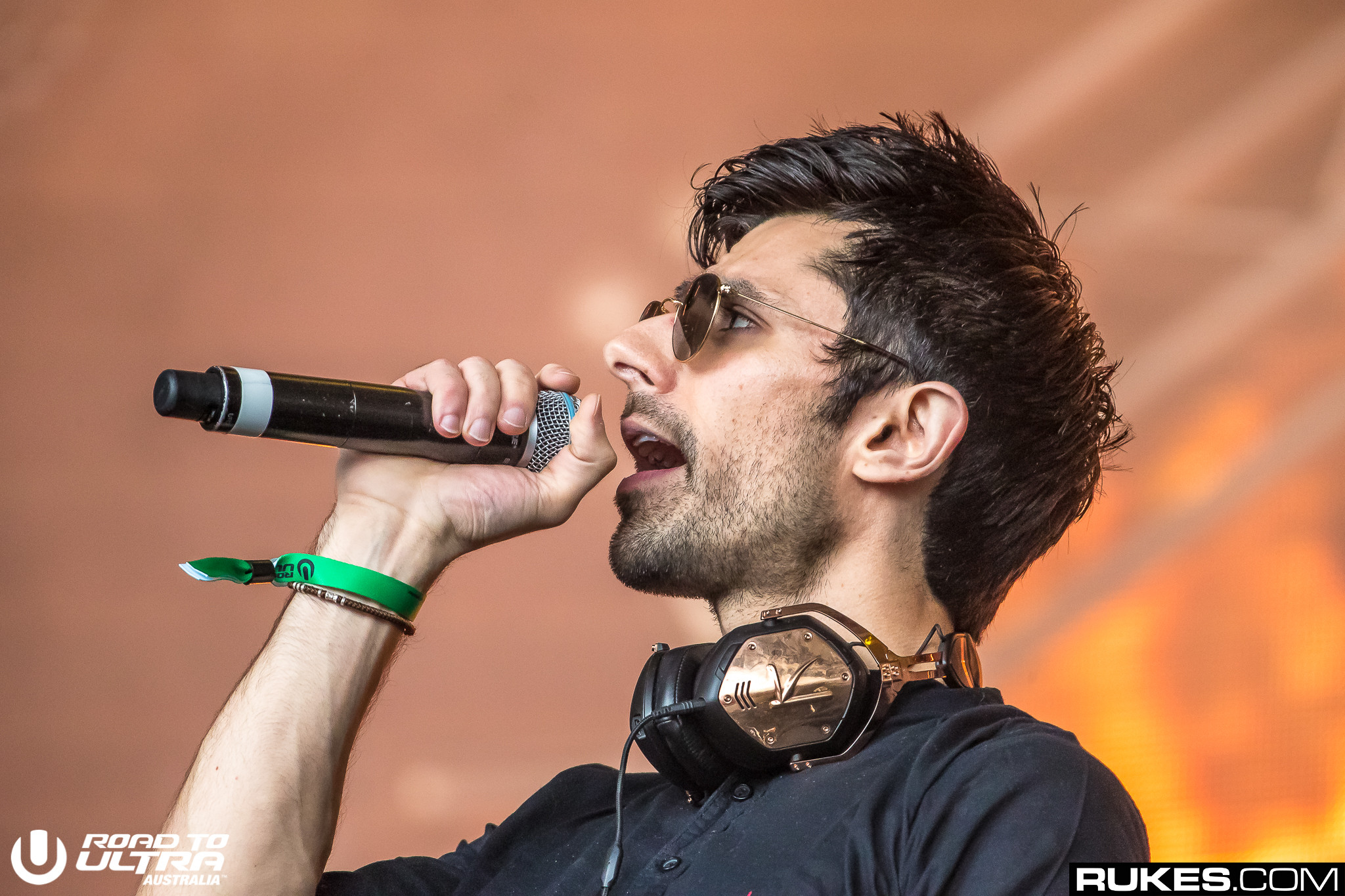 We thought it was a little strange that KSHMR had a brand new track uploaded to Spotify, considering there wasn’t a word about it spoken on his social media, or elsewhere really. Didn’t take too long to figure out that this new upload “Sahara” between KSHMR and reggaetune is indeed fake.

If this “Sahara” song were real, it certainly would have been played out as a new ID during his Ultra Miami 2018 set. As it turns out, the real track by Sean & Bobo isn’t new at all — it came out in 2014.

Redditors were raising suspicion from the start. “It’s not released on Dharma though, Spotify says its on Megatune Records,” someone said. “But def strange cos KSHMR never mentioned this track in his Insta, which is what he normally does.”

“There’s a 0% chance that KSHMR actually made this,” another chimed in.

It’s actually kind of mind blowing that something this big gets by Spotify… What’s the deal here?