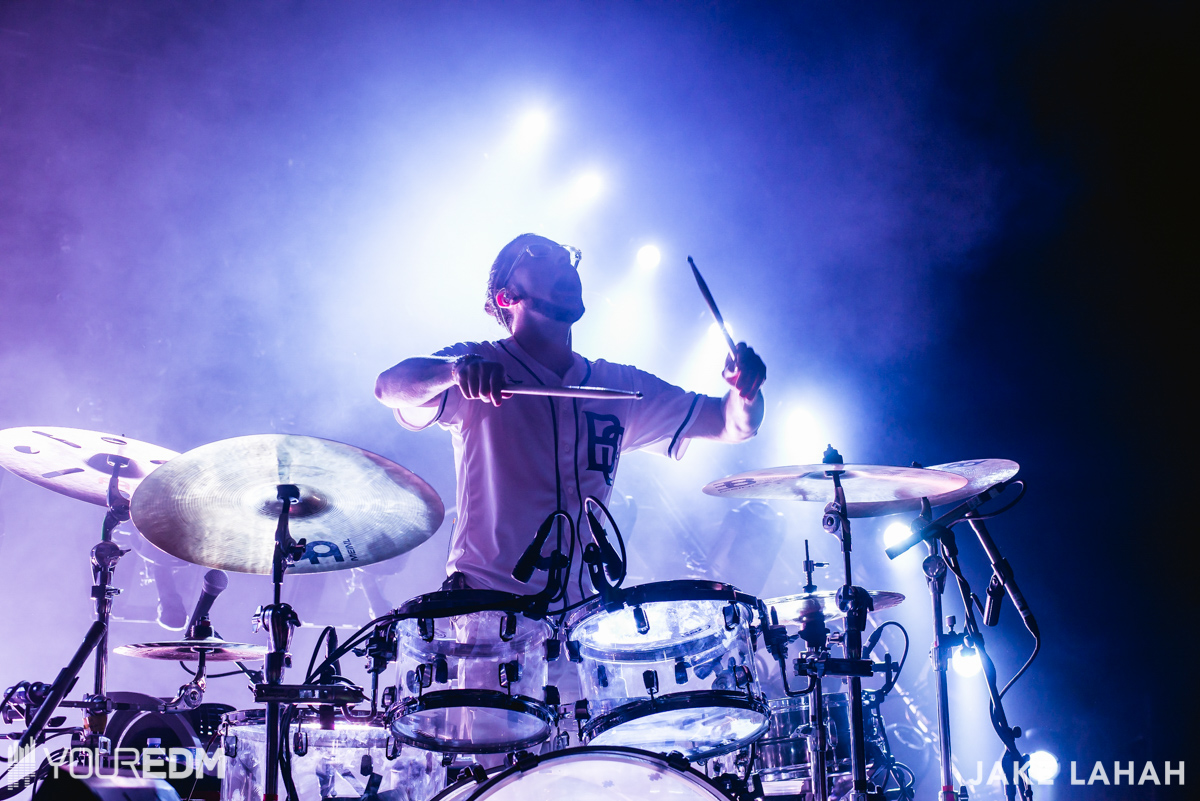 Last month, The Knocks surprised everyone with a collaboration with indie/alternative band Foster the People. Titled “Ride Or Die,” the disco-pop track combined the best aspects of both groups. Now, a remix of the track has dropped from one of EDM’s best duos: Big Gigantic.

Dom and Jeremy give “Ride of Die” a very funky makeover with their new remix. The duo adds a more traditional 4/4 beat to the track, making it dancefloor-ready from the get-go. Then, Big Gigantic goes full-on disco house during the remix’s chorus. They leave plenty of room for some sultry saxophone playing as well. The remix still gives Marc Foster‘s vocals a chance to shine, although Big Gigantic cleverly play with his pitch throughout. A bit of a clunky build-up almost disrupts the remix’s flow; however, the verses and chorus work so well that ultimately the remix succeeds at updating the original track.

Stream Big Gigantic’s remix of “Ride or Die” by The Knocks and Foster the People below: