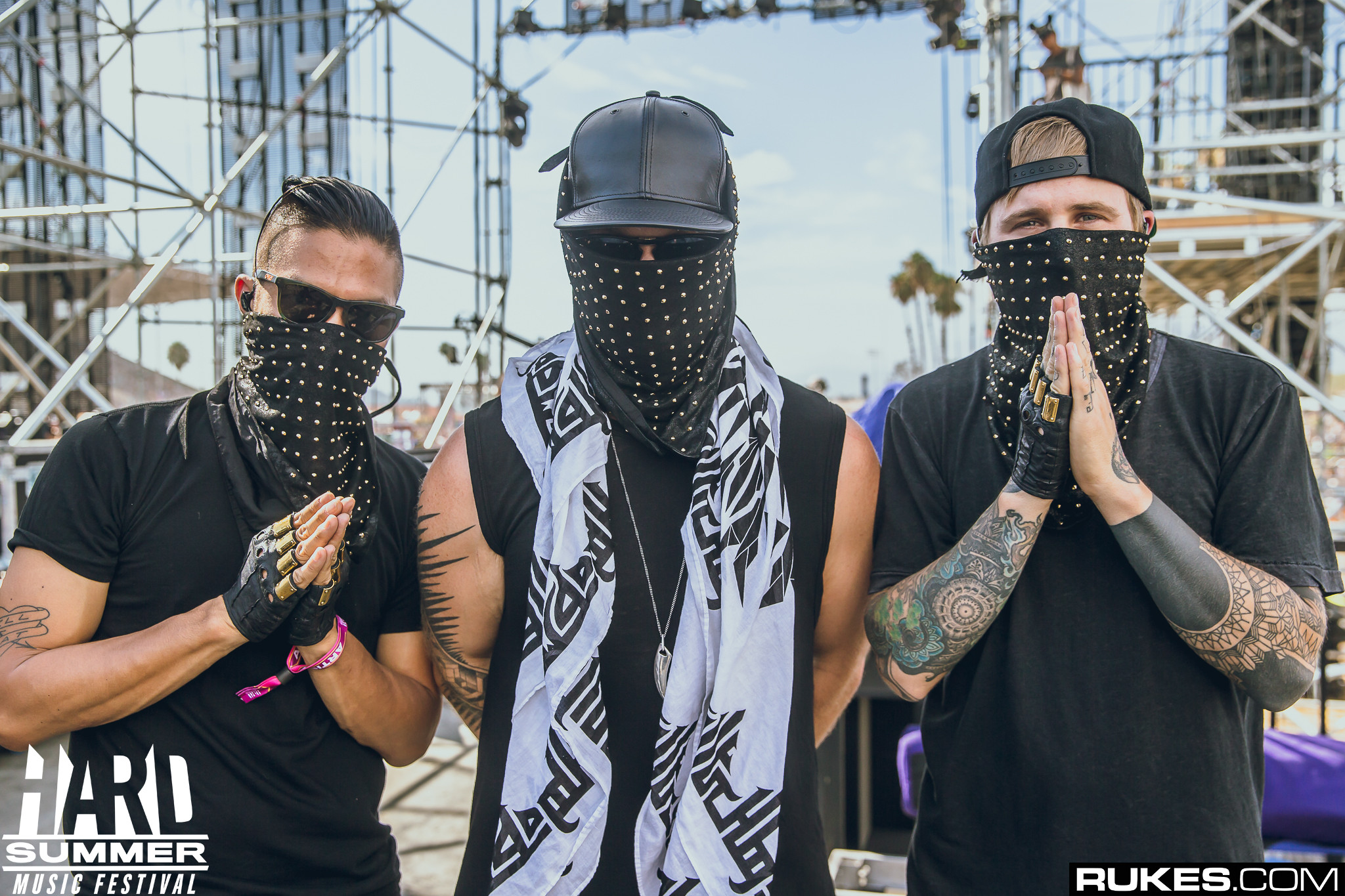 The Glitch Mob Release Third Single From Forthcoming Album, “I Could Be Anything” feat Elohim

It’s been a little less than two months since The Glitch Mob officially announced their new, forthcoming third album See Without Eyes, and the hype hasn’t slowed down yet. With singles “How Could This Be Wrong” and “Take Me With You” already providing a looking glass into their evolved sound (not to mention a remix for Illenium), fans will meet any new single with identical excitement.

Yesterday they released their newest single, “I Could Be Anything,” featuring rising superstar Elohim. The vocal-heavy single relies a lot on Elohim’s soft and undemanding demeanor, allowing her to carry the weight of the track as the production crawls delicately underneath, providing support more than anything else.

Expect this track to appear toward the middle of the album as it serves wonderfully as a transition between harder songs, or perhaps a respite from them.

See Without Eyes is out May 4.

The Glitch Mob –  I Could Be Anything feat. Elohim