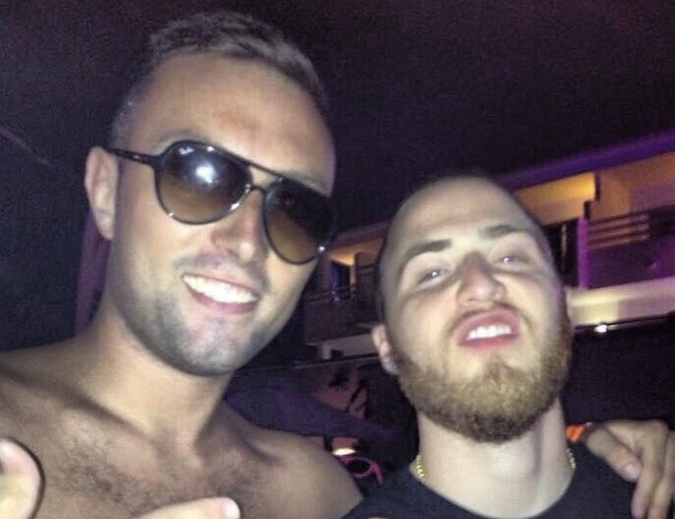 It’s been three years since Mike Posner infamously “took a pill in Ibiza” to show Avicii he was cool. The song sparked a new musical direction for Posner (and a #1 hit for Seeb), but the question always remained: who gave him that pill?

In Ibiza, it really could have been anyone. But three years later, the individual has finally revealed himself. When questioned why it took him so long, he just said that he was reminded of it talking with his cousin one day. His initial tweet to Posner shows them posed together at the Ushuaia hotel pool, with Posner’s face contorted – maybe he’d already taken the pill at this point?

This is easily one of the best Twitter threads of 2018 so far, and we wouldn’t bet against Posner flying out to meet this mystery man sometime soon! Check it out below.

Hey Mike Posner, “member that pill I gave you in Ibiza at avicci”?