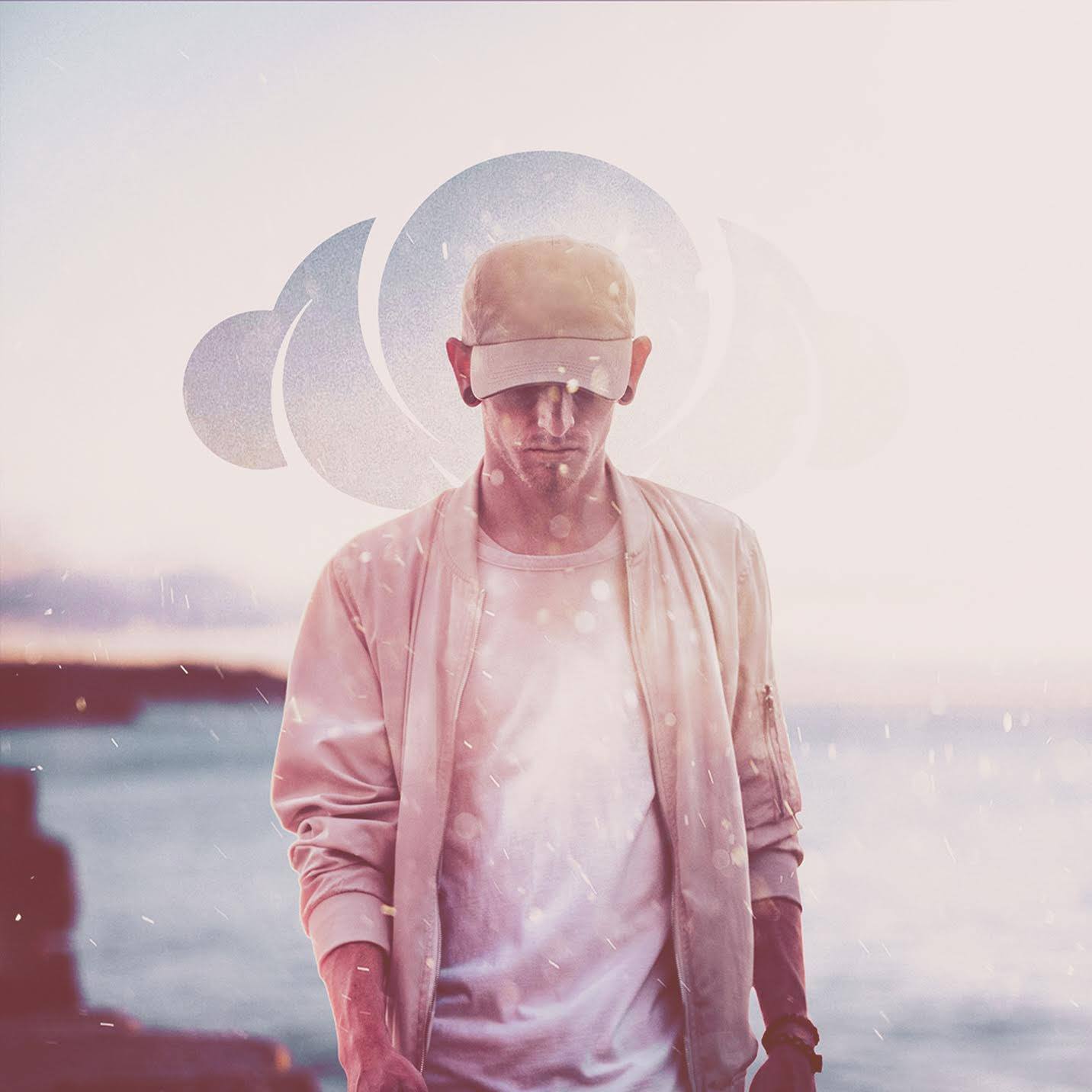 There are plenty of stellar acts to catch at Coachella. From The Weeknd, to Portugal. The Man, to Odesza, there is so much variety that it can sometimes be hard to choose who to devote your limited time to. We have a suggestion: why not check out some first timers?

Though he’s not playing directly at Coachella, Said The Sky will be performing at the nearby Day Club Palm Springs with friends like Illenium, Dabin, and William Black. Having recently put out songs like “Faded” and “All I Got,” as well as a stellar remix of Selena Gomez & Marshmello’s “Wolves,” in addition to touring all over the country with Illenium, Said The Sky is coming into his own with a dedicated fan base and growing catalog of original tracks.

With an album due out later this year, we decided to catch up with Said The Sky before his show in two weeks and see how he’s doing in 2018. Check out his music below before heading on to the interview!

Tickets to his show with Illenium can be purchased here.

Have you ever been to Coachella before?

Never been! There are always so many amazing artists playing every year, I’m shocked I haven’t had a chance to experience it yet. I can’t wait to finally check it out.

What was your reaction when you learned you’d be playing during Coachella weekend? Were you just incredibly excited?

I was thrilled! Even more thrilled to know that I’d be playing with so many amazing friends and people I love.

You’re playing with a bunch of your friends on the 22nd, like Illenium, Dabin, and William Black. Is there a chance you might all do something on stage together?

Nothing planned as of right now, but I’d say theres always a chance for something like that.

Can we expect you to play some new tracks from your album?

Definitely. There’s a couple I have in mind that I’m very excited to show everyone. Some vocalists that I’m really stoked to have had the opportunity to work with and can’t wait to share!