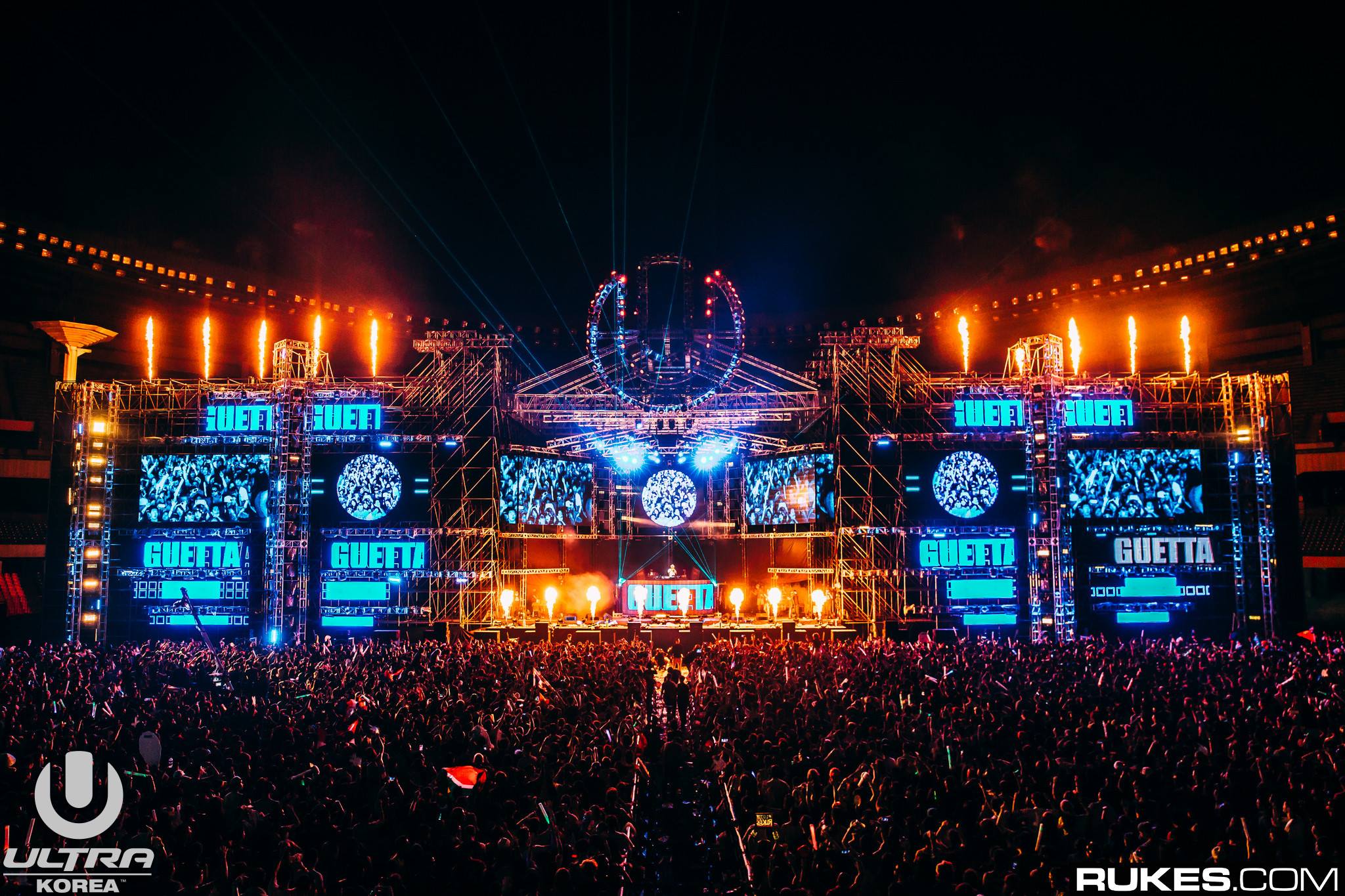 Festival season is heating up and Ultra Korea 2018 has dropped an absolutely fire phase 1 lineup!

In an epic reveal, Above & Beyond, Axwell Λ Ingrosso, The Chainsmokers, David Guetta, Galantis, Nicky Romero, Steve Angello, Zedd and ZHU have been announced as headliners.

Many of those same incredible artists just played Ultra Worldwide’s flagship event in Miami to celebrate the music festival’s 20th anniversary. Above & Beyond was one of Ultra’s biggest surprises — but can we expect another performance from a certain supergroup?

Swedish House Mafia‘s closing Main Stage performance was the perfect way to celebrate two decades of Ultra Miami. And that was only “the beginning.” We can’t help but wonder if Axwell, Ingrosso and Steve Angello will take the stage together at some point during Ultra Korea 2018. With all the members on the lineup, it’s the perfect opportunity.

Ultra Korea is excited to make its return for the 7th edition over June 8 – 10 in Seoul. More info and tickets here. Expect phase 2 with many more artists coming soon.