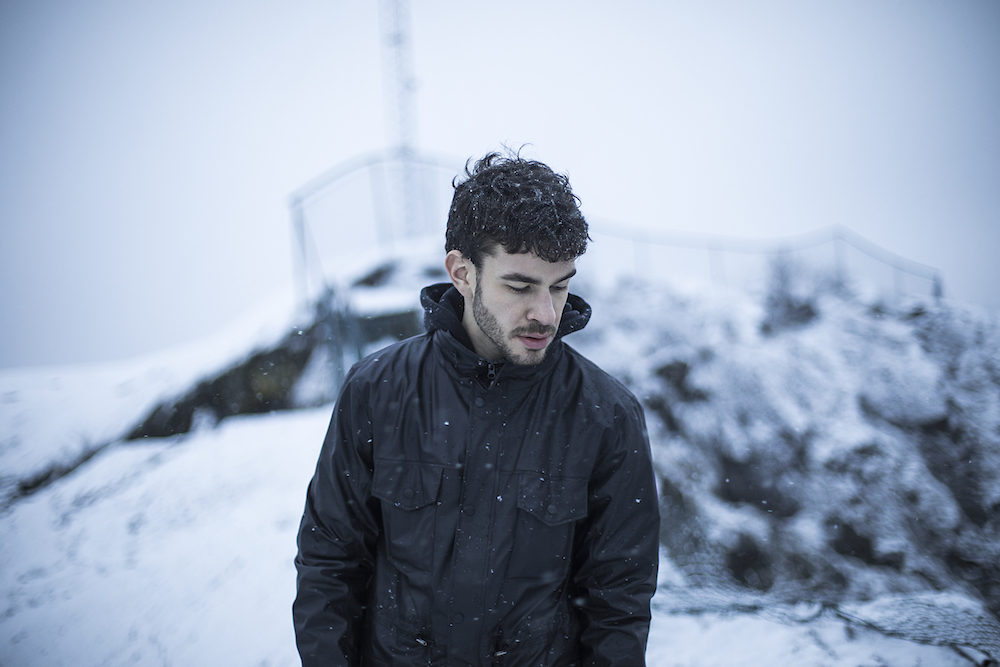 You often hear the criticism of electronic music and artists that they’re not real musicians or that they don’t play real instruments. While many artists from across the spectrum have helped to more than debunk that theory, there may be no better example of musicality in action in dance music than Swedish producer boerd.

The project of Bård Ericson, Bård takes influence from his career playing double bass with the Swedish Royal Opera, Swedish Radio Symphony and the Royal Philharmonic Orchestras. Needless to say, this gives his productions a much different perspective than the normal dance music producer.

Recently signed to Anjunadeep, boerd just released Static, a stunning compilation of six meticulously crafted tracks. The EP takes you on a deep and ambient journey of eclectic and emotional sounds. With influences ranging from Burial, Bibio and even Aphex Twin, the 26-year-old has developed a style that pushes the boundaries of atmospheric electronica with stunning attention to detail. Listening to Static certainly evokes a feeling of staring out into a white void of snow and pine trees. Here’s what Bard had to say about the EP.

“Förgängligt is a Swedish word that best translates to ‘transient’. For me, the songs on ‘Static’ are about this feeling – about relationships that never happened, about the ones that did happen but faded away, about both hard times and nice moments in my life that I’ve almost forgotten. Sometimes it feels like I’m stuck in a static blur of memories. The sounds and melodies in ‘Static’ makes the memories come alive a little bit, and I hope other people will have the same feeling.”

Check out boerd’s latest release Static below, out now on Anjunadeep.