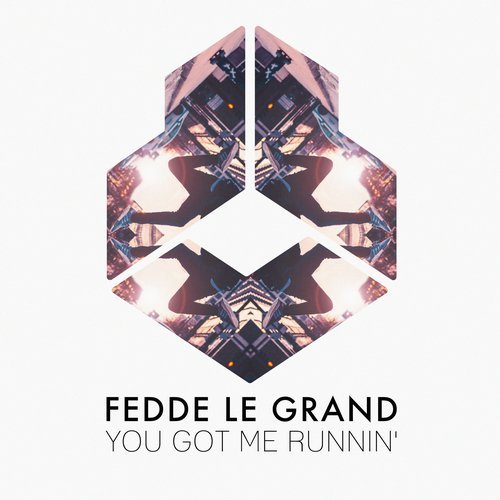 Fresh off an appearance at the 20th edition of Ultra Miami, Dutch house legend Fedde Le Grand has dropped an awesome new video chronicling his 2018 Miami experience to accompany his new track “You Got Me Runnin” out now via Darklight Recordings. “You Got Me Runnin” incorporates all of Fedde’s trademark production techniques into an instant classic! A lovely piano riff sets the mood for the track before a big drop that is a dose of some classic electro. Perfect for setting off the mainstage or the club, Fedde used the track as the opener to his 2018 Ultra set.

Miami has always been one of Fedde’s favorite cities and the video for “You Got Me Runnin” showcases the beauty of South Beach as well as chronicling this year’s Miami experience, which was a special one for Fedde. Not only was it his 10th appearance at the festival, Fedde was also presented with a UMF Ambassador award as a token of their appreciation. Fedde will be making loads of festival stops in Europe this spring including appearances in Ibiza and at The Flying Dutch.

“You Got Me Runnin” is out now on Darklight Recordings. Check out the video and relive the 20th anniversary of Ultra Miami with Fedde Le Grand.

Check out Fedde’s entire Ultra set below as well.