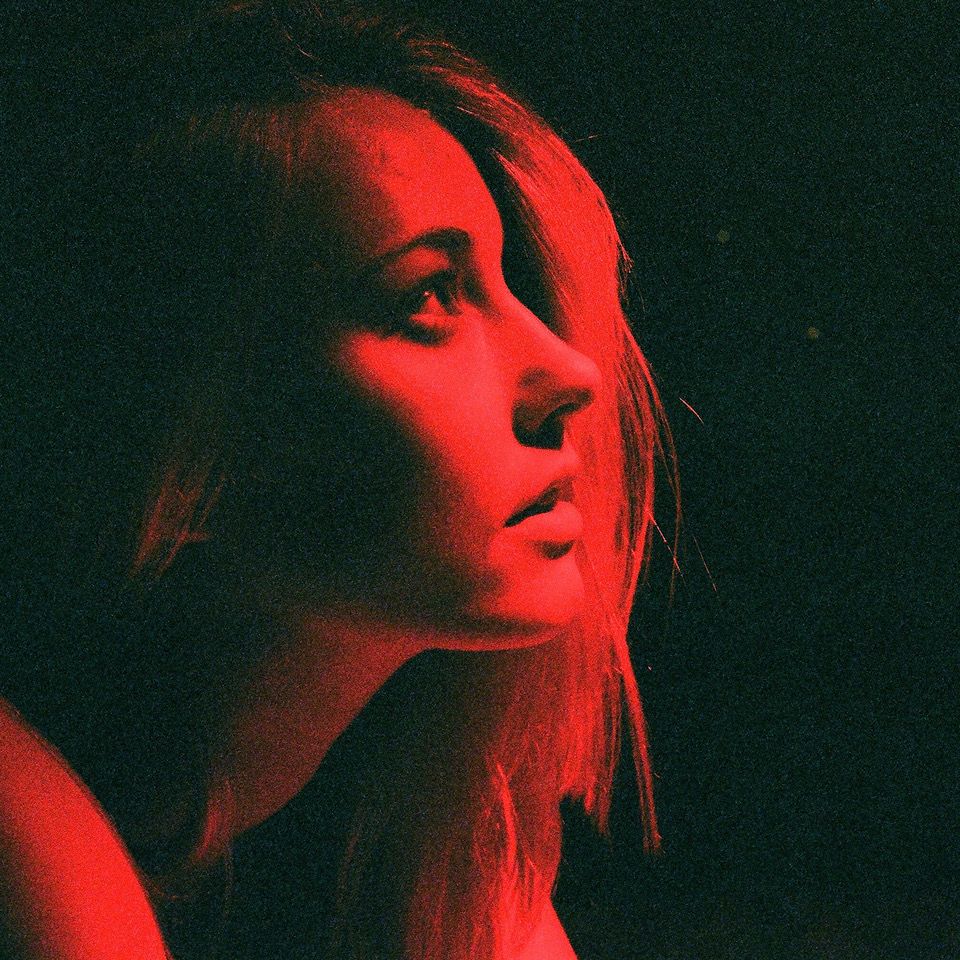 Midsplit is a relatively new producer to the EDM scene, but he’s already experiencing success with his underground, pop-influenced sound. His debut remix of Cheat Codes and Nicky Romero’s ‘Sober’ is currently sitting at over 350,000 plays – for a debut release, that’s not bad at all.

Now in 2018, he’s just put out this new track “Fall Out” with Paige and TwoPack. Midsplit says of his featured vocalists, “[it] took a while to get the right people to sing on it but man, it was worth the wait!” Paige crushes both her vocal and spoken word portions of the song, emoting above the horns and delicately soft beats. TwoPack then comes in with his more masculine section, giving an entirely different vibe.

Everything is tied together into a neat little package that blends hip hop and jazz with electronic, resulting in the downtempo bliss that is “Fall Out.” Check it out below!