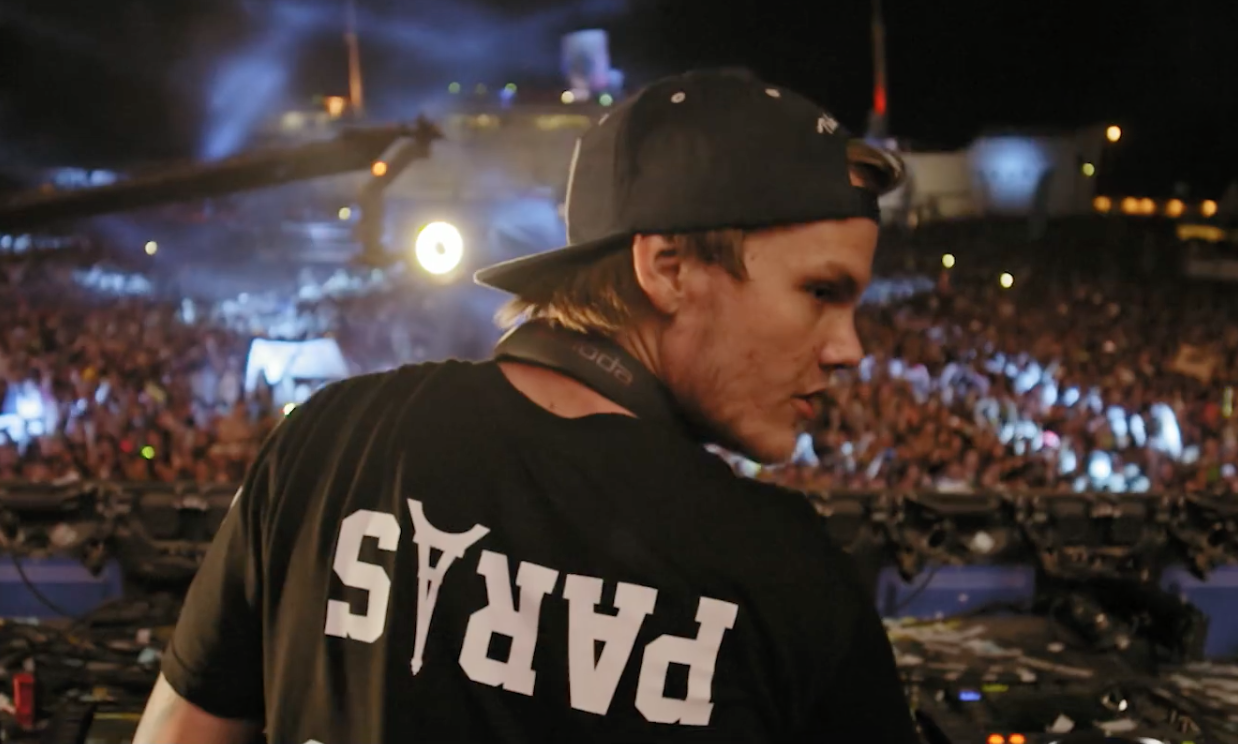 A Timeline Of Avicii’s Health History Surfaces After Death

Today, it’s starting to sink in that we’ve lost one of dance music’s most precious treasures. Nothing can take the pain away completely, but it might make things a little easier to understand what Avicii had been going through over the last several years.

Avicii experienced a massive, quick rise to fame — something his body didn’t necessarily agree with. The superstar DJ/producer had been dealing with health issues for long before his unexpected passing at 28. Although cause of death remains unknown at this time, it’s possible these health issues could have played a role.

Here’s a timeline of Avicii’s health history and how it affected his tour live (via Billboard). For those who didn’t know what the producer was going through, this makes it painfully apparent there was much he was going through behind the scenes.

January 2012 – Hospitalized in New York for 11 days
-Due to acute pancreatitis,
-Usually a side-effect of heavy drinking

“I have a great opportunity to focus on myself and spend time trying to grow up in a way I never got the chance to — normal, or as normal as it could get.”

His documentary provides even more insight as to what the global superstar was going through. RIP.