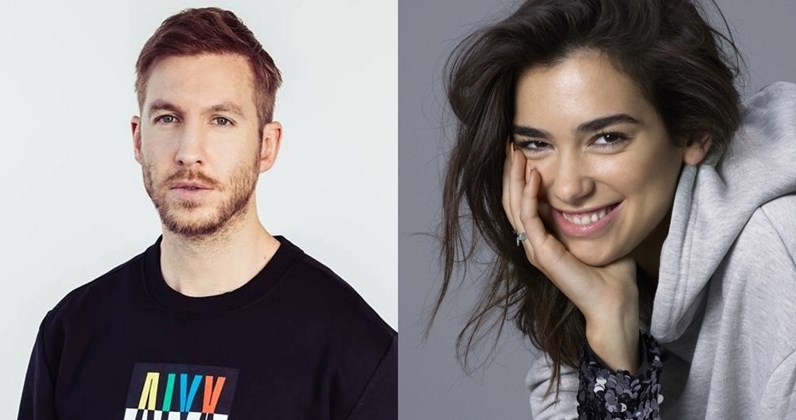 Calvin Harris made his long-awaited return to traditional EDM with “One Kiss.” The Dua Lipa collaboration has found great success so far; now, the pair have performed the track live on TV.

Harris and Dua Lipa performed “One Kiss” on The Graham Norton Show, a talk show broadcast on BBC One. Harris performed the instrumental on a keyboard setup, while Dua Lipa sang the track live. The duo was armed with great production, including a curved floor and psychedelic imagery.

After their performance, Graham Norton interviewed the two artists. First, Norton presented the two with an award for hitting the number one spot on the Official Charts for the UK. Then, Norton asked how the collaboration came about. Harris admitted to pursuing Dua Lipa for “One Kiss,” which makes sense after her success with collaborating with Martin Garrix and Whethan. Funnily enough, the two joined the likes of actors Benedict Cumberbatch, Matt LeBlanc and others on the interview couch.