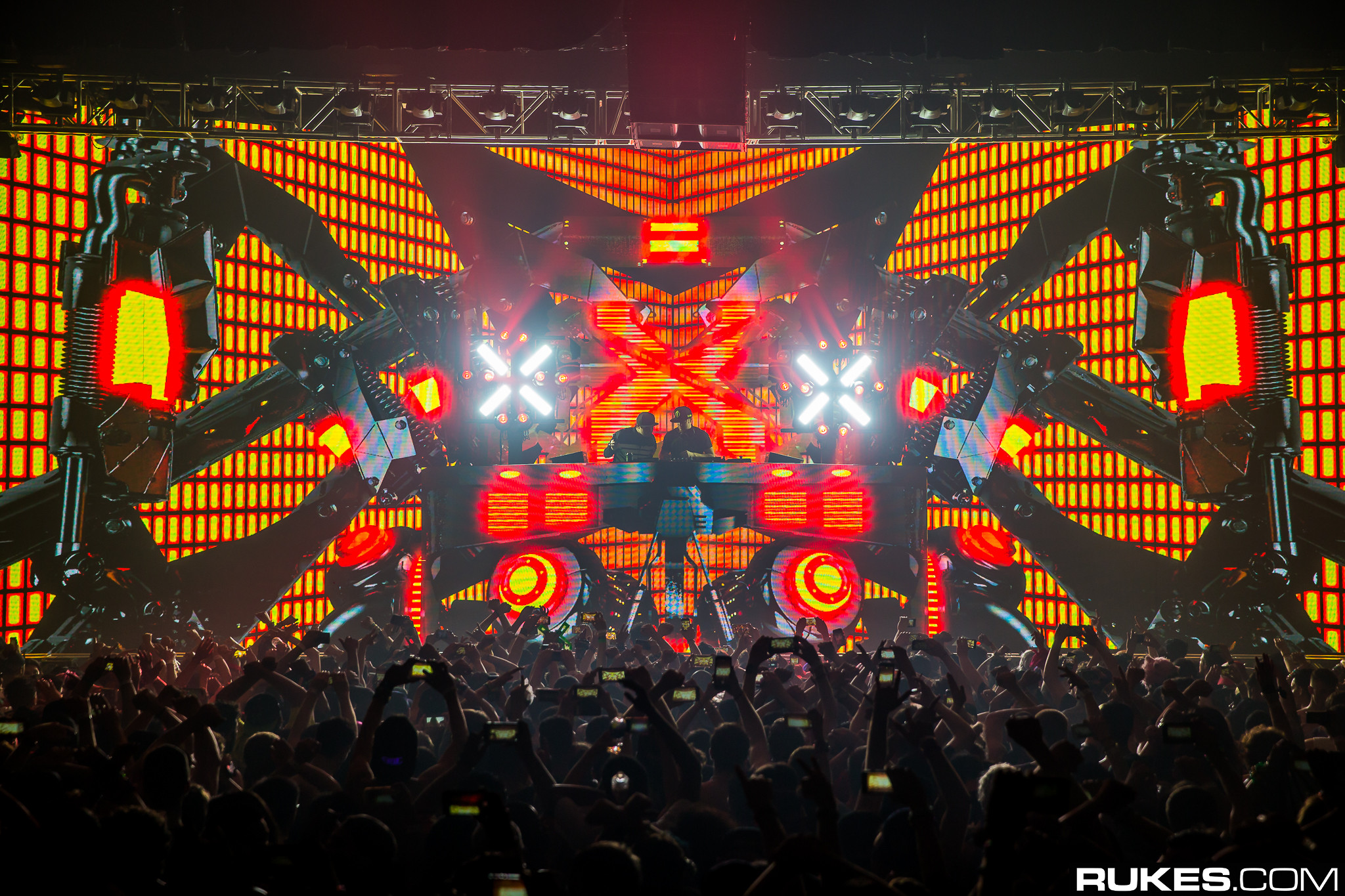 Excision and Illenium’s new single is so close we can almost hear it. Well, we can actually hear it thanks to a teaser just shared by the neck-breaking producer.

About a month ago, Illenium first revealed he was teaming up with Excision. Both very big players in the bass music game, we knew whatever they came up with would be heavy.

At Coachella 2018, it was obvious which ID was the anticipated collab. Illenium played just enough to satisfy us yet keep us wanting more. Now, it seems all there’s left to do is the mixdown.

“Adding the final touches to this one with [Illenium],” he says in the post below.

The track sounds like pure gold, and the #GOLD could even indicate the track’s title. Illenium and Excision meet halfway with their sounds and collide in ways we’ve never heard before. And from the sounds of it, the new collab may be coming sooner than we think.

Put your X up! And your I up? This collab is absolutely crazy!