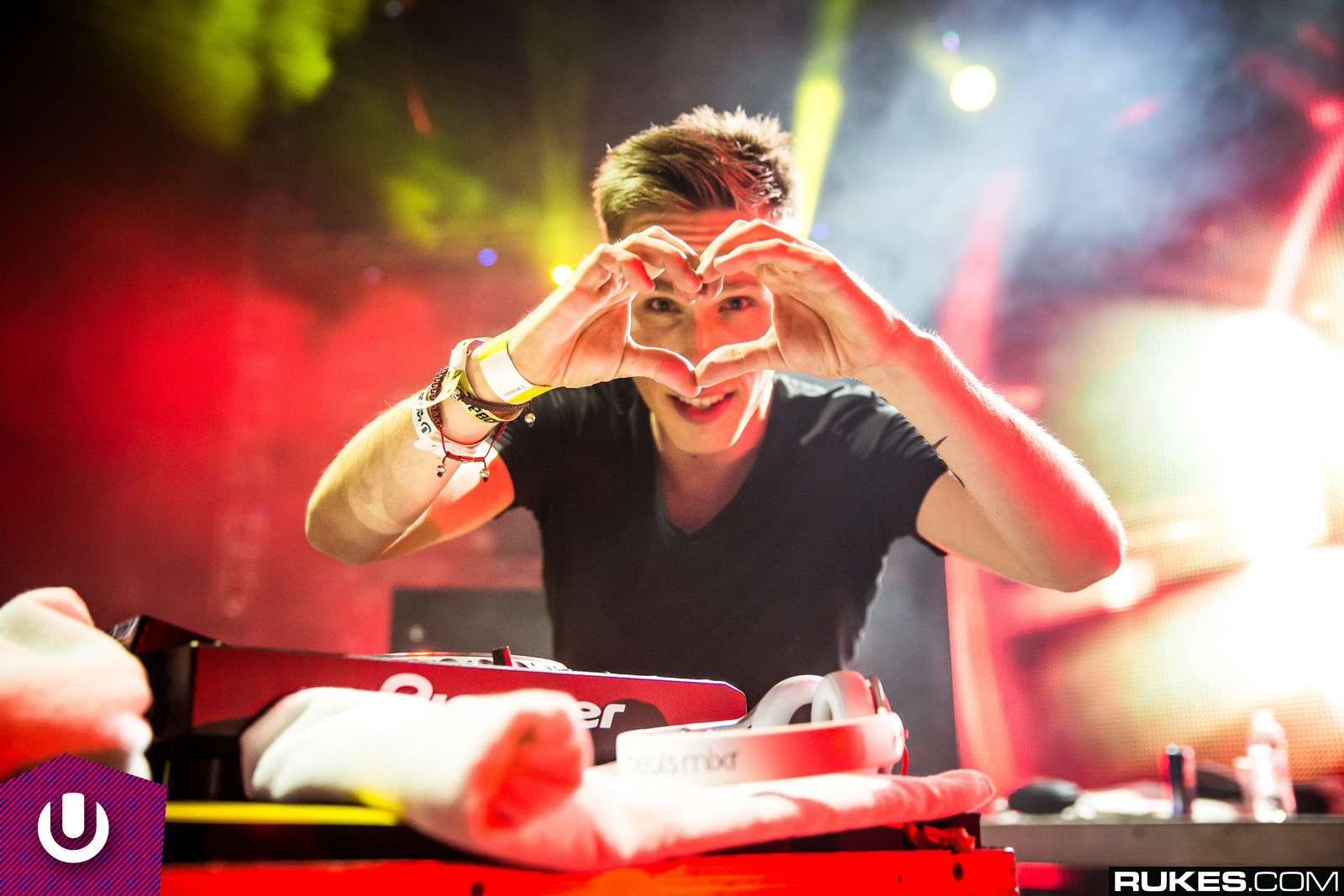 Ten days ago, the world lost an icon and pioneer. Avicii served as an inspiration to millions, and his life and memory will undoubtedly persist through the efforts of his contemporaries and his deep catalogue of music. Like many producers, Avicii had plenty of unreleased tracks still just waiting to be unleashed on the world, not least of all was his track with Chris Martin, “Heaven.”

The track recently gained renewed notoriety on SoundCloud due to Avicii’s passing, but it continues to live on in producers like Nicky Romero, who dedicated the song to the late producer during his recent set at Kingsland Festival. He says before dropping the track:

“I don’t know if you saw it, maybe you did, maybe you didn’t. I was invited by RTL late night (Tv show) to talk about Avicii. We talked about the new unreleased song from Avicii. A feature with Chris Martin. A great song which never saw the light. But, I’m lucky he sent it to me. And I think we have to play it tonight with you. It is a song from Avicii that’s unreleased, and which probably never will be released. But we have to do this one for him. Maybe it’s one of his best tracks ever. I wanna ask you to put your phones up with a light. All lights, this one is for you.” [translation may not be 100% accurate]

We doubt there was a dry eye in the crowd when this song dropped. Grab some tissues and listen for yourself below.