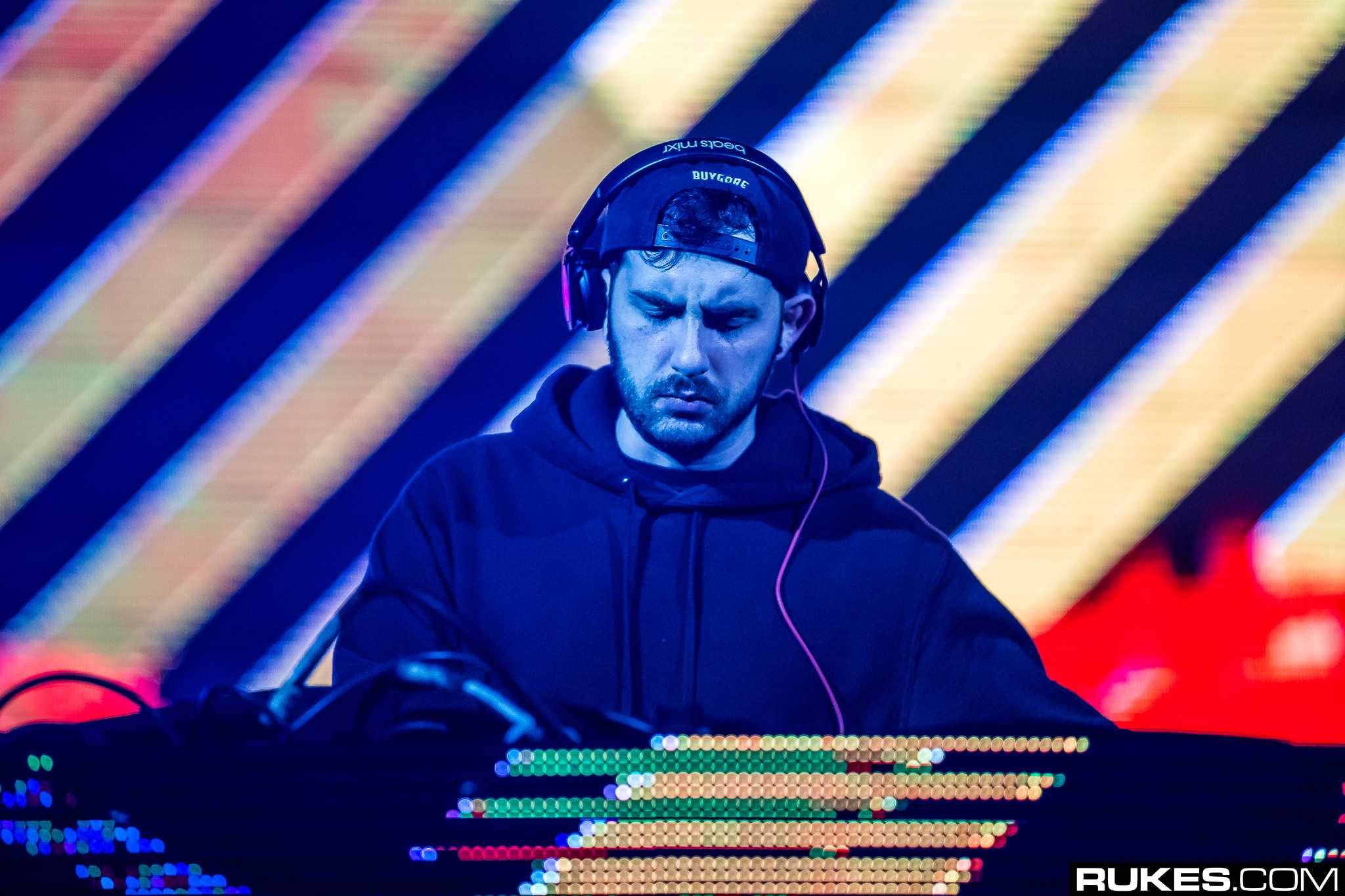 Borgore and jazz go together like peanut butter and toothpaste… it just doesn’t really make sense. The dubstep producer and former metalhead has established a long career based on heavy bass and silly rap lyrics, so to see this side of him is particularly astonishing. Then again, we also just recently saw Kaskade drop a Christmas album, so really, what do we know?

Borgore just released a 6-track album of instrumental jazz called Adventures In Time – this could easily serve a double purpose, as playing with time signatures is a staple of jazz music. The album, despite its vast departure from normal Borgore-ness, still retains a bit of his personality, however, with track names like “Weed or without you” and “Sus.” I don’t think we’d ever see a song from Miles Davis or Count Basie called “It’s lit fam.”

The album isn’t too jazzy for those uninitiated to be turned away from it, and it’s still jazz enough for those who have trained for years to feel alright listening to this and not embarrassed.

If there’s any piece of work this year that could be labeled as “Biggest Surprise,” this one is definitely a front runner so far.