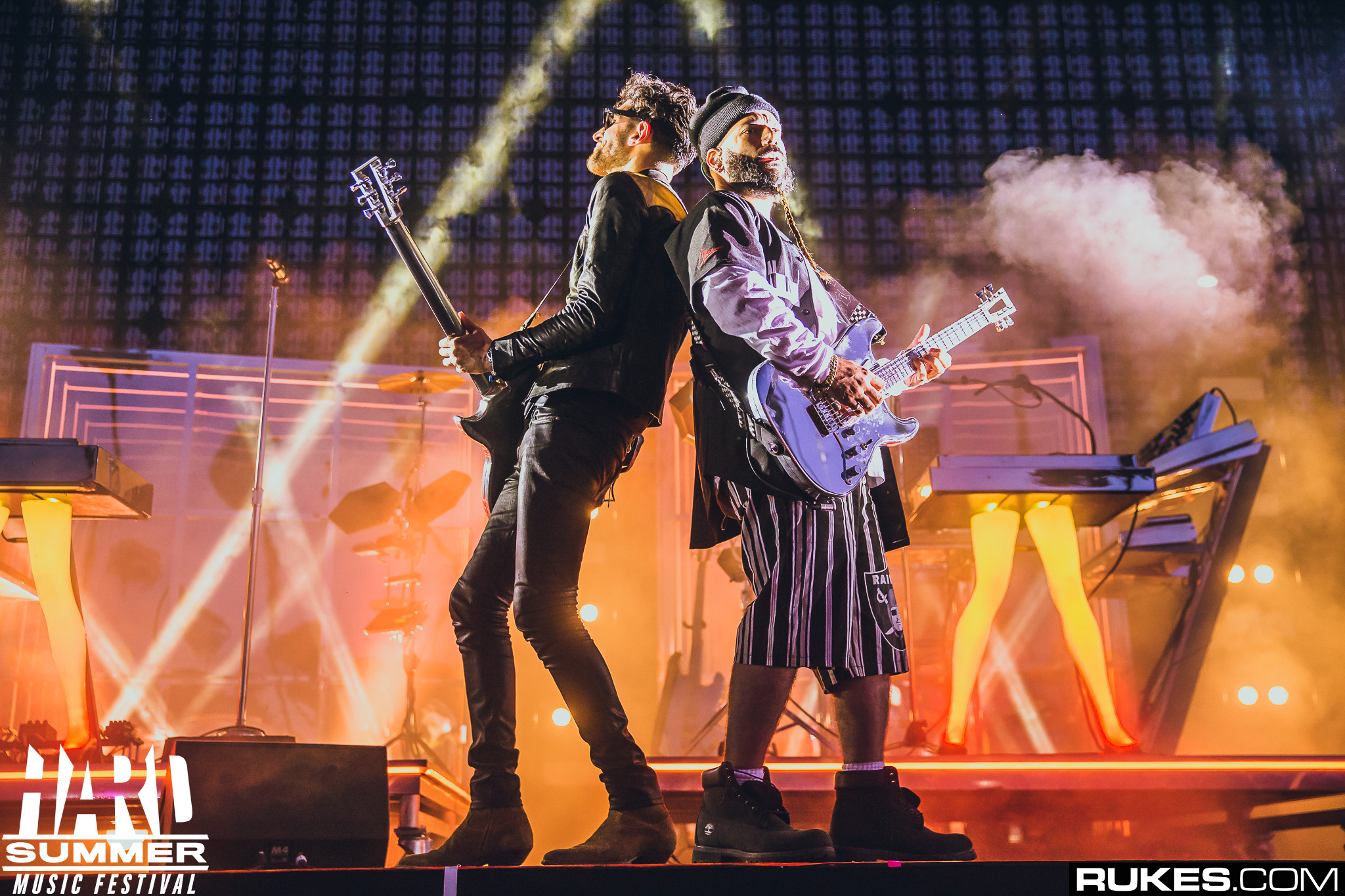 Chromeo Gets Funky with DRAM & The Roots On Jimmy Fallon [WATCH]

Chromeo put on a quality performance last night when they took the stage during The Tonight Show Starring Jimmy Fallon. Adding DRAM, The Roots, and legendary guitarist Jesse Johnson into the mix easily made this one of the best late night musical appearances we’ve seen in a hot minute.

The electro-funk duo busted out their new track “Must’ve Been” just for the occasion, and it popped off perfectly. It’s just a little preview of what’s to come with Chromeo’s fifth studio album Head Over Heels, due out June 15, 2018.

Chromeo recently revealed to Zane Lowe on Beats 1: “This album is our love letter to all the different kinds of funk music that influenced us. It’s just like that us trying to like bridge different generations like to have DRAM from now to have like Jesse Johnson who’s done music with Prince to have The Roots. Like we grew up on The Roots to have all that together it’s just like what we want to try to bring together on this record.”

It’s awesome to see the concept of their album, this love letter to funk music, come to life on stage. Watch Chromeo’s killer performance right here and get ready for Head Over Heels next month!