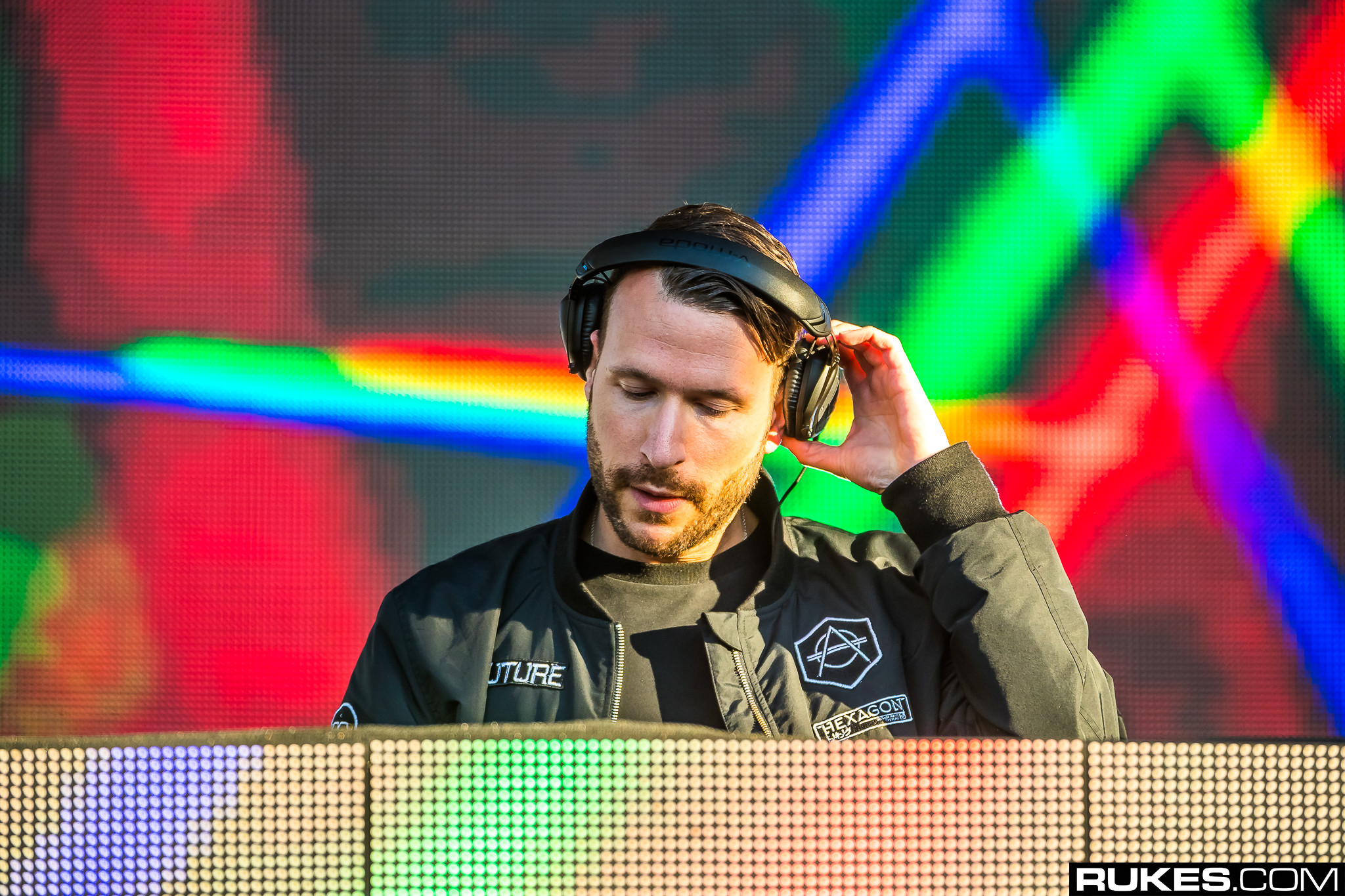 Don Diablo just put his own future house twist on Kygo‘s original track “Kids in Love” and it’s a perfect mix of each producer’s own unique style.

The title track from Kygo’s most recent album Kids in Love usually thrives in a much softer, melodic realm — but, Don swoops in just in time to turn up the energy a few notches for this one. The essence of Kygo’s “Kids in Love” can still be heard loud and clear, but by the time this remix drops into full effect, it’s all Don Diablo.

A hybrid of the familiar stab heard in “Momentum” plays well here, as Don takes the reins. The overall feel and futuristic appeal prominent throughout his new album Future also comes through with this remix, making it an extension of his current sound.

These two producers compliment each other so well, it’s hard to believe it’s taken them this long to team up for a remix. We have a feeling this won’t be the last we hear from them.

Collab?! Please and thank you.