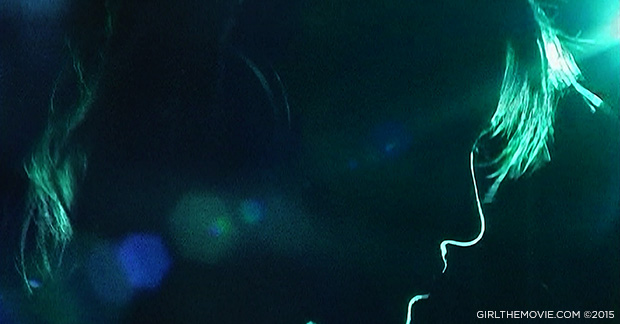 Girl, directed by Kandeyce Jorden, is a new documentary that focuses on several female DJs. The doc began production in 2003, pretty much making it the Boyhood of EDM documentaries. It primarily captures the life of Sandra Collins, an influential DJ from the early 2000s who has played Coachella, Burning Man and other events around the world.

Other DJs in the doc include DJ Rap, DJ Irene, Colette, DJ Lady D and others. The crowdfunded soundtrack includes songs from The Chemical Brothers, Satoshie Tomie, Colette, JunkieXL and The Crystal Method among others.

While trailers usually release many months before an accompanying movie releases, that’s not the case here; you can watch the Girl trailer below and stream the movie on Amazon, iTunes and other services starting June 1.