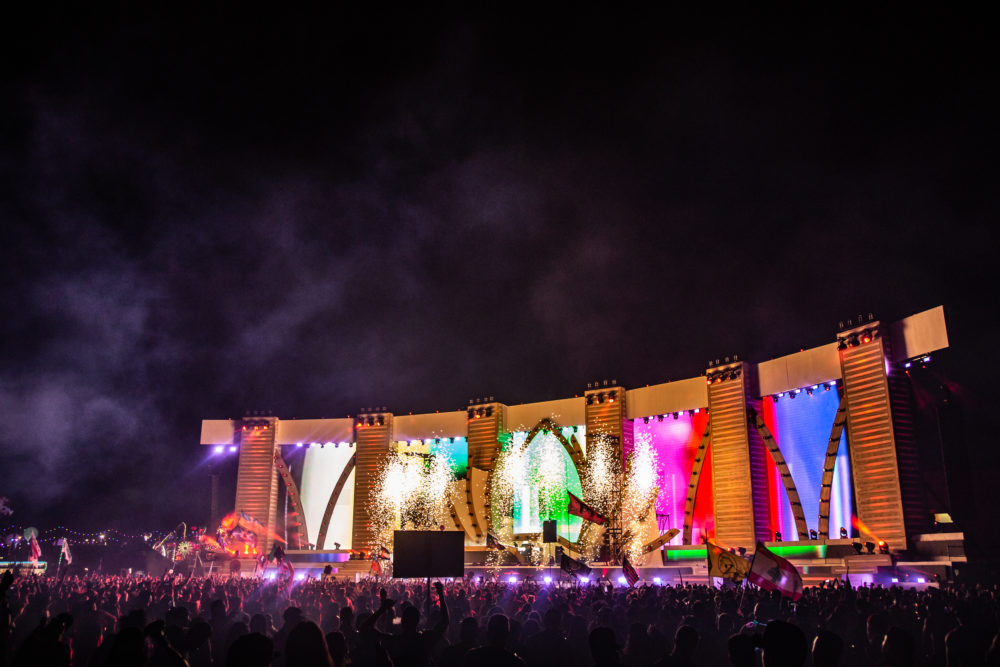 By all accounts, this year’s EDC Las Vegas has been one of the safest and most without-incident years on the festival’s record. Over 130,000 people arrived to the Las Vegas Motor Speedway each day for the event, and only a tiny fraction of a percentage of people were either arrested or ejected.

Insomniac reported 135,225 people in attendance on EDC’s final day, compared to 137,582 on the first day and 138,593 on the second. Out of those in attendance during the final day, there were 166 ejections and 28 felony drug arrests. There were an additional two misdemeanor arrests and six traffic citations in total, making day 3 the “safest” of the weekend.

There were also no DUI arrests and no traffic crashes.