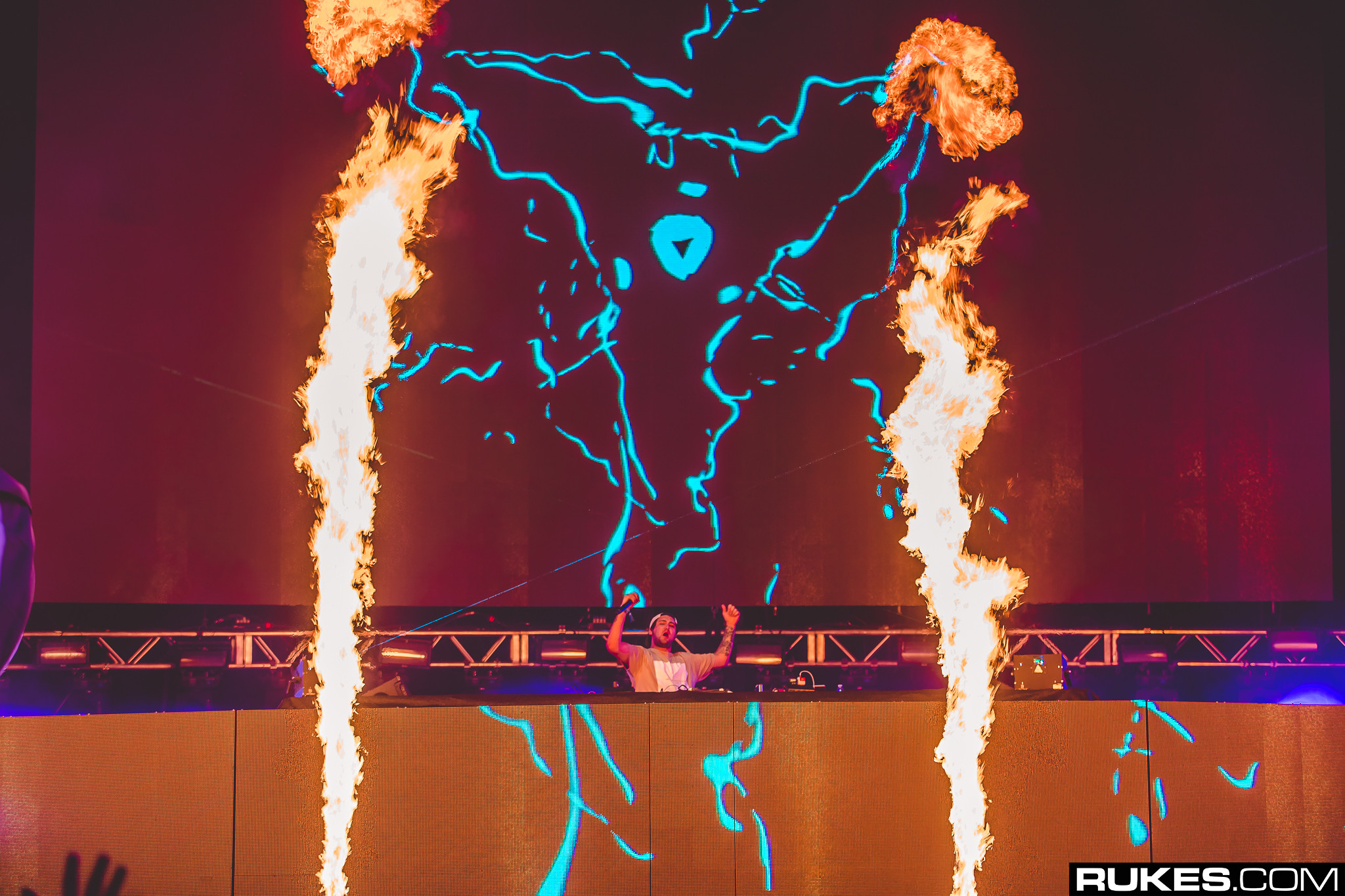 If anyone doubted Jauz in the past couple of years, you can be sure that he’s making 2018 his bitch. Having already dropped collaborations with Example, DJ Snake, and Snails off his debut album, as well as teasing additional collabs with Adventure Club and Crankdat, he’s now teased a new track with Tisoki on EDC’s main stage.

The tracks from the album run the gamut so far in terms of genre style, but we still haven’t heard 2015-era Jauz with his dubstep influences, even though wubs were promised for his Calvin Harris remix…

Thankfully, this Tisoki collaboration is all that we wanted and more, as the style easily predates Jauz’s come up and hearkens back to the early Circus Records days in 2010-2012.

Jauz’s album is truly turning out to be one of our most-anticipated of the year. With 3 singles already out, and at least four more collaborations having been played out live (that we know of), we’d be expecting to see it drop in the next month or two. We’re still waiting on an album title, artwork, and definitive release date, but we’ll be sure to let you know as soon as we do.

For now, check out his ID with Tisoki from EDC’s main stage below.

THAT NEW ALBUM SHIT. BRINGING THE OLD SCHOOL BACK TO THE FUCKING MAINSTAGE. @tisoki pic.twitter.com/GG0wZgSFpr