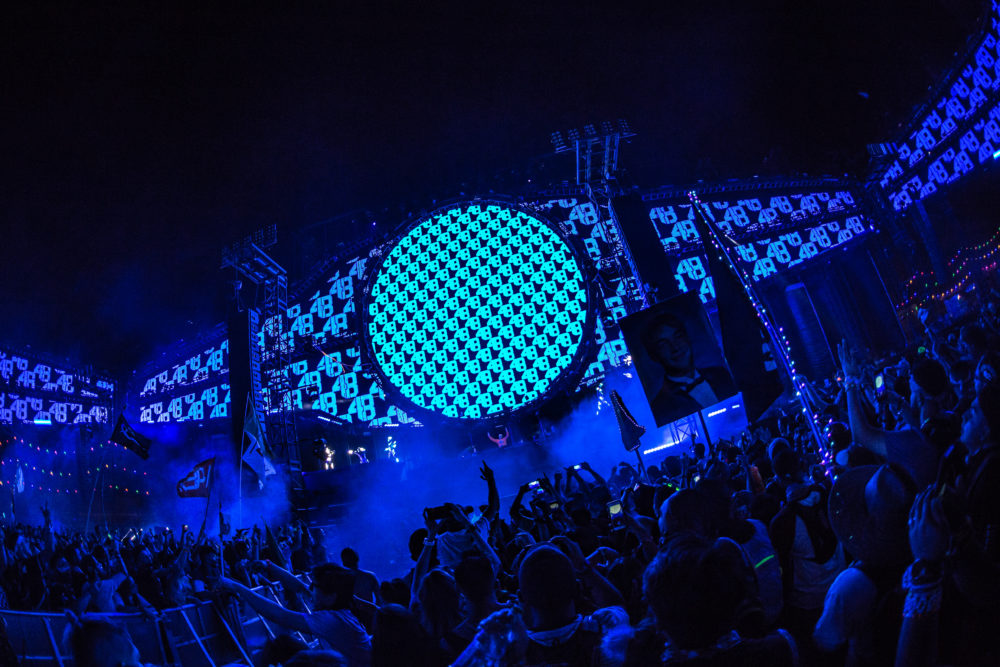 Looking through the various reddit posts about EDC this weekend, many are hailing Martin Garrix’s set on Sunday as one of the best of the weekend. The circuitGROUNDS were absolutely packed to the brim, no surprise there. Garrix makes his return to the stage after crushing his set their last year.

One of the major moments during his set was actually his intro, which was thankfully captured on the live stream. 1001tracklists names it as “Bring It Down” by Dyro, but fans are convinced Garrix has a part in it. Regardless, it’s unreleased and it bangs hard.

Check out the clip below to get a taste!