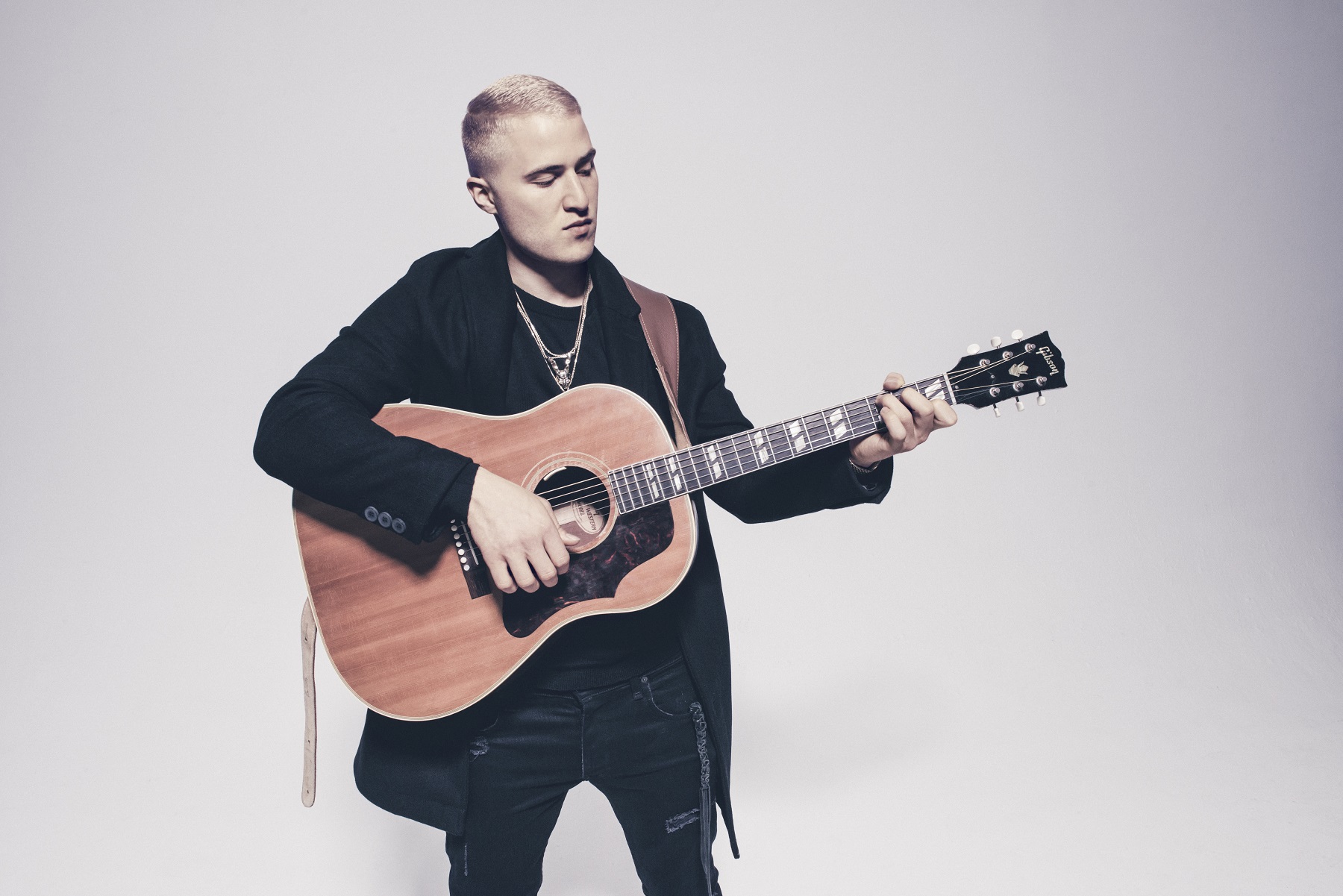 Seeb’s remix of “I Took A Pill In Ibiza” was one of those tracks that entirely overshadowed the original; it was to the point that a lot of people thought that Seeb was the original artist and not the remixer. The track has become an absolute classic in the echelons of dance music, and so it’s only appropriate that it’s now the newest track on Spotify to cross into the one-billion-plus club.

The original song by Mike Posner is sitting at a respectable, albeit far lower, 35 million streams on Spotify. The remix was far and away one of the biggest hits of 2016. Even on YouTube, the remix is close to hitting one billion views, sitting pretty at time of publishing at 943 million.

Congratulations to Seeb on their success!