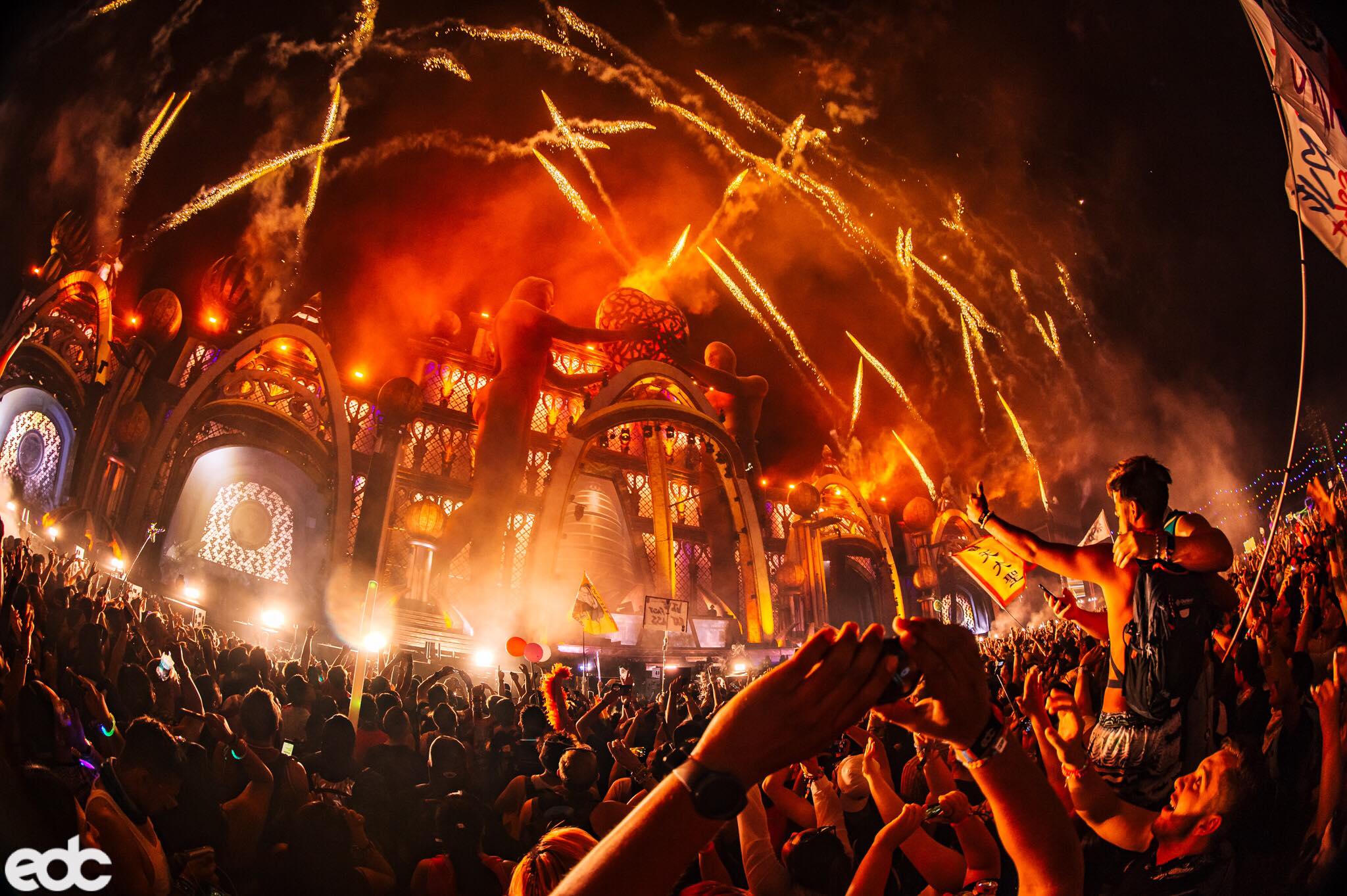 Marshmello’s release schedule is about as predictable as the weather in Florida – at any given moment, we could be getting a couple new tracks, or an unexpected collaboration, and that’s just how he rolls. We’ve been under the impression that ‘mello was going to be releasing a small 4-5 track EP of tracks digging back into the styles of his first releases, but according to recent tweets, it seems we’ll be getting something a bit bigger.

Marshmello released his debut album Joytime in 2016, right as he was rising in popularity and pushing out songs with abundant frequency. His popularity and touring schedule have slowed his releases somewhat in the time since, but we’re looking at the release of Joytime II sometime soon.

Marshmello debuted two new tracks during his main stage set at EDC (that we know of); he posted them both to Twitter yesterday. The first calls on the crowd to “check this out” before dropping into a blend of saccharine synths and booming bass that clearly overwhelms whoever is filming.

The second is an interesting bass track from Marshmello, going a bit darker in sound, though keeping the same sort of synth structure, thus keeping it inherently mello.

In the meantime, we’re still waiting on Marshmello’s track with Lil Uzi Vert from Ultra, as well as collaborations with Jauz, Crankdat, and SUMRCAMP. Until then, check out these IDs from EDC and let your imagination run wild.