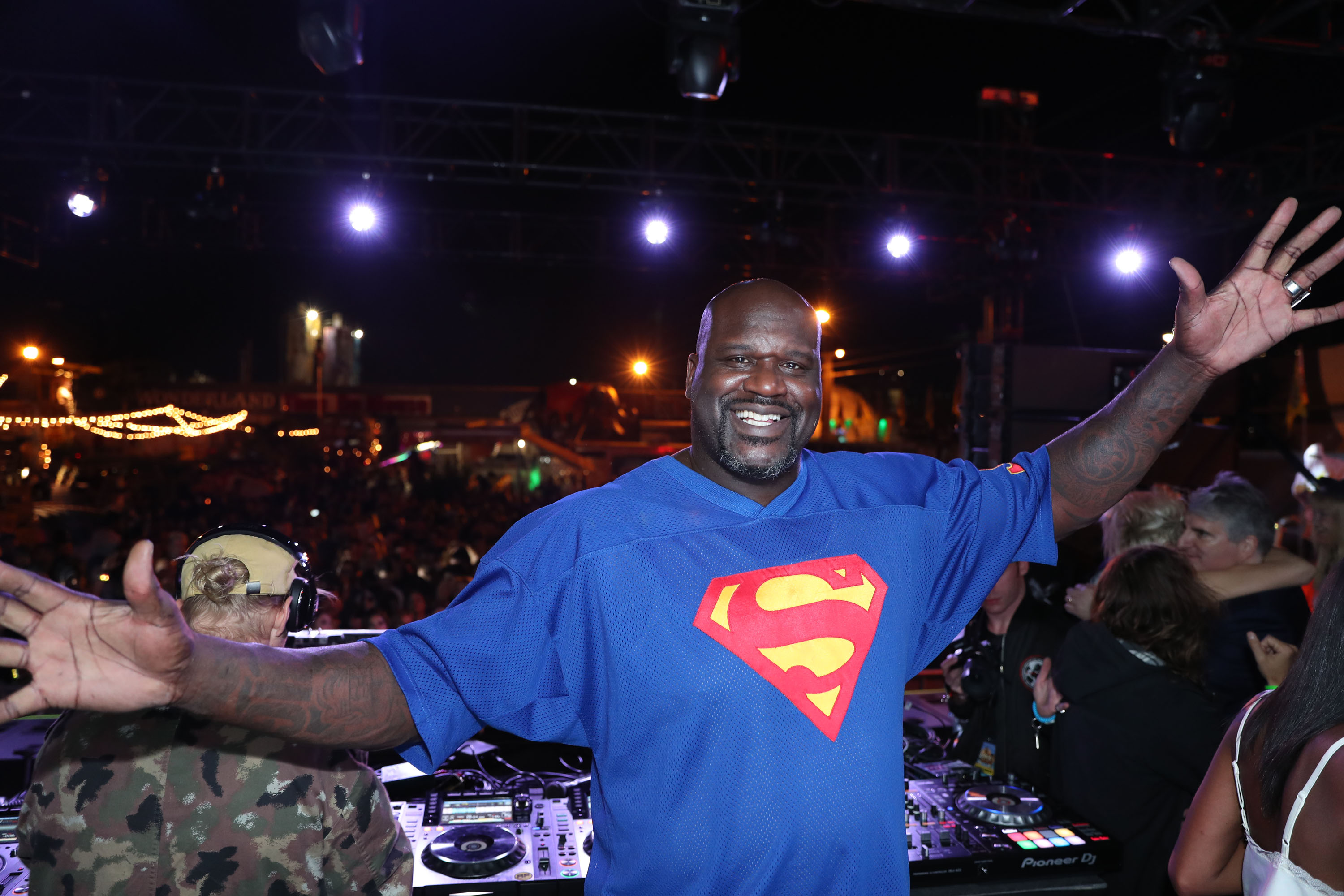 There were a lot of parties going on during Miami Music Week, but none were more talked about than Shaq’s Fun House, which brought together some of the biggest DJs in the entire world. The party was covered by most main stream media outlets including TMZ and E!, and if you weren’t there, then you definitely heard about it.

Rob Gronkowski also made a special appearance on stage that you’ve surely seen on social media when he got onto top of Shaq’s shoulders.