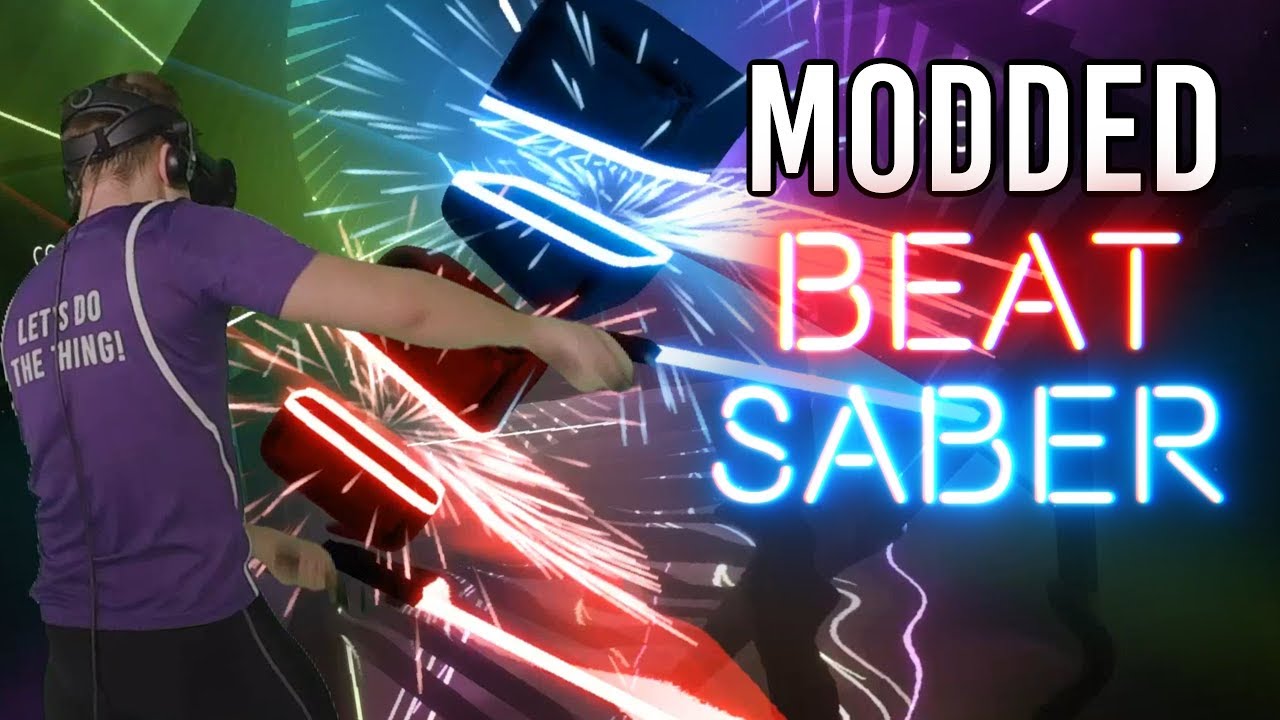 Forget Guitar Hero or Dance Dance Revolution — this new Beat Saber concept is the best new way to experience music while playing an interactive, rhythmic game. Even watching someone else play this, it looks awesome!

The video below shows a gamer absolutely slaying this new VR video game, set to Kaskade‘s “Never Sleep Alone.” With the difficulty set to expert, the player successfully manages to get all 494 of 494 cuts – a perfect score.

While the game play is impressive in itself, it’s even more telling that the dance music legend took some time to watch and comment on the video. It takes a crazy amount of skill, both on the makers of this game and the player, to get recognized by Kaskade himself.

The DJ/producer’s top comment reads: “This is insane!! I love it.”

Check out the video below as this guy absolutely crushes this song like we’ve never thought possible. Plus, watch even more Beat Saber videos here.

It’s important to note that this user modded his game to include “Never Sleep Alone,” which is not included in the vanilla version of the game. He also created his own beat sequence to hit during the song.