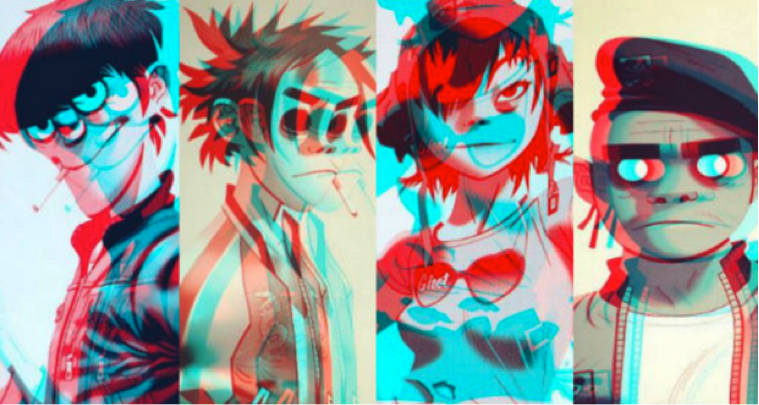 The rumors are true: Gorillaz are back! Again. The band just released two new tracks, plus a music video featuring none other than Jack Black.

“Humility” is the first of the two new tracks, which features guitarist and singer George Benson. The song is a disco, summery anthem, a departure from the electronic-heavy tracks on Humanz. The video for “Humility” was directed by Gorillaz co-creator Jamie Hewlett and features the legendary actor Jack Black.

Gorillaz also released a second track called “Lake Zurich.” The track is almost purely instrumental, only featuring Damon Albarn‘s distorted vocals. It’s heavy on feel-good synth work and has an infectious beat. It resembles the more dance-y tracks of Humanz, and is honestly fit for both Gorillaz and any club dancefloor.

Gorillaz also shared the full tracklist for the new album The Now Now. It features the two new tracks, plus tracks debuted live last year like “Idaho.” The only other song featuring guest vocalists is “Hollywood,” which features Snoop Dogg and Jamie Principle. Check out the full tracklist below: