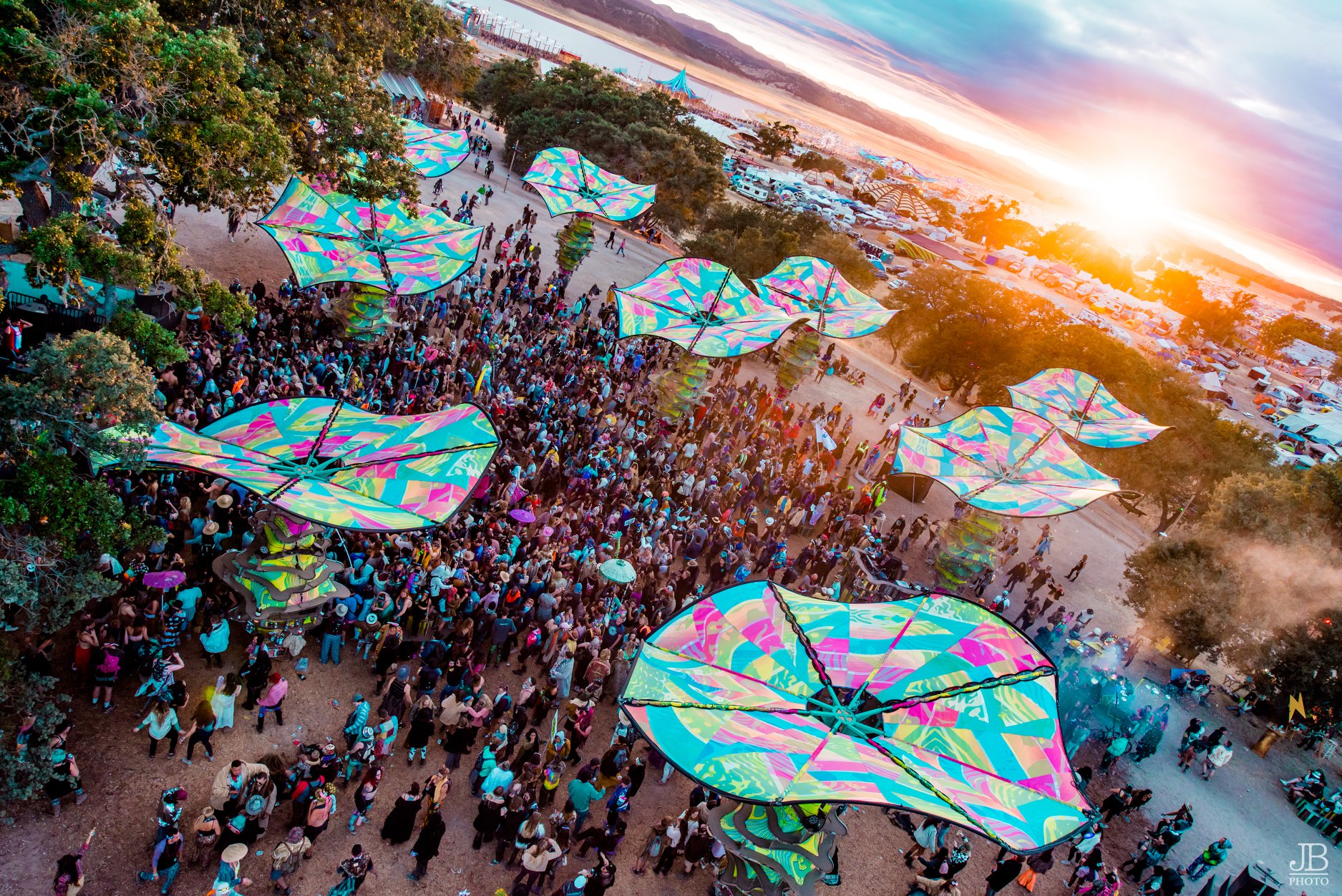 Man Dies At Lightning In A Bottle In Freak Accident

In an unfortunate accident, a man, Tyler Schripsema, 23 of Modesto, has been reported dead after the annual Lightning in a Bottle music festival in Monterey, California.

Details surrounding the death are scarce, with local news affiliate KSBY 6 reporting it as a “swimming-related accident.” Preliminary autopsy reports indicate that the man died from an injury to his spinal column.

“I don’t know if he fell and hit his head,” said his mother, Lisa Schripsema. “It was such a freak accident.”

Schripsema was reportedly by himself in the water when he was somehow injured, and immediately went into cardiac arrest, his mother said. Bystanders along the edge of the water saw him and pulled him out, performing CPR to try and revive him.

Schripsema died at Twin Cities hospital after being transported from the festival.

Sheriff’s spokesman Tony Cipolla said Friday afternoon that the cause of death is still pending.

This is the second death in two years at the festival. Lightning in a Bottle promoter Do Lab is currently facing a lawsuit from the family of a 20-year-old woman who died last year.

A GoFundMe page has been set up by Schripsema’s fraternity brothers to help with funeral costs.