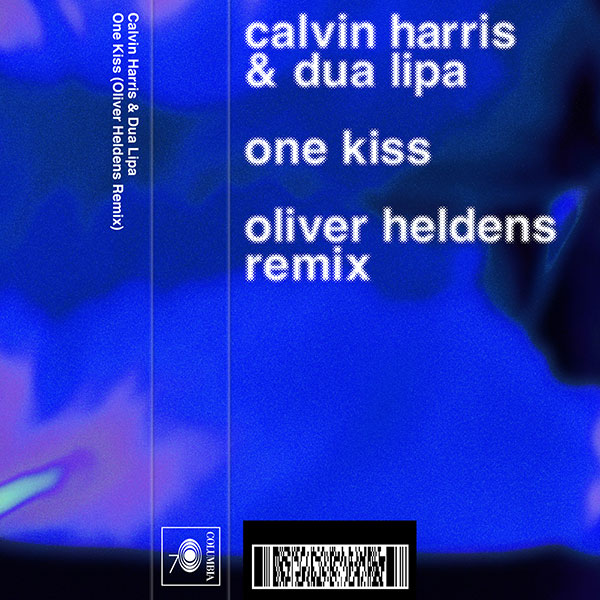 It definitely looks like Calvin Harris is going all-in on the house music. His smash hit with Dua Lipa, “One Kiss,” is certainly the housiest record he’s put out in a few years now, and he’s stayed true to that by recruiting some of the biggest names in house for remix duties.

Now, he’s added another in Oliver Heldens who delivers a bouncy deep house remix with a rumbling, smoky drop that’s just begging to set dance-floors alight across the world. Though it exists in a pack of two other house remixes, it certainly has a more ‘mainstream’ identity of its own that separates itself from the rest of the pack.