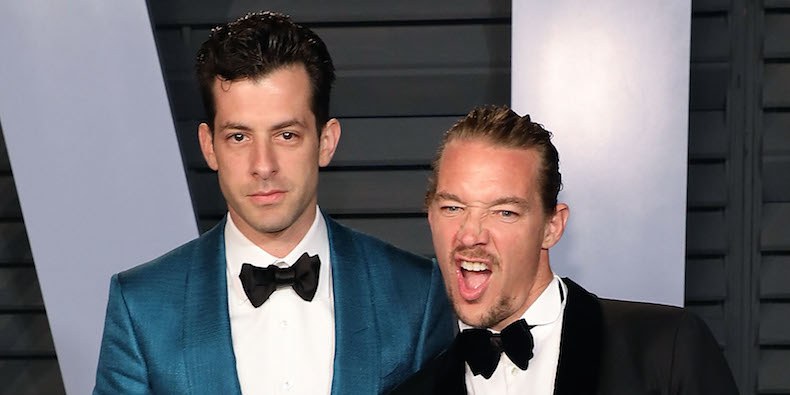 Silk City made their official debut at Governor’s Ball last weekend, including playing an unreleased ID. The Diplo and Mark Ronson project is off to a great start.

To quickly catch you up, Silk City released their first track last month. They played a secret set at the Wide Awake Art Car at EDC Vegas, and even released an Essential Mix. The duo played their first-ever official set at Gov Ball in New York this past Saturday, a DJ set full of throwbacks and house. The Diplo and Ronson duo debuted an unreleased ID as well, something that sounds straight out of Duke Dumont or Gorgon City‘s catalog.

The ID remains mysterious, but may follow-up their first single “Only Can Get Better.” While it’s not as good as that first single, the ID works well for the project’s ambitions. The rest of Silk City’s Gov Ball set included cuts from Cardi B, Aaliyah, Drake and Janet Jackson, among others.

Listen to Silk City’s unreleased ID via the video below: