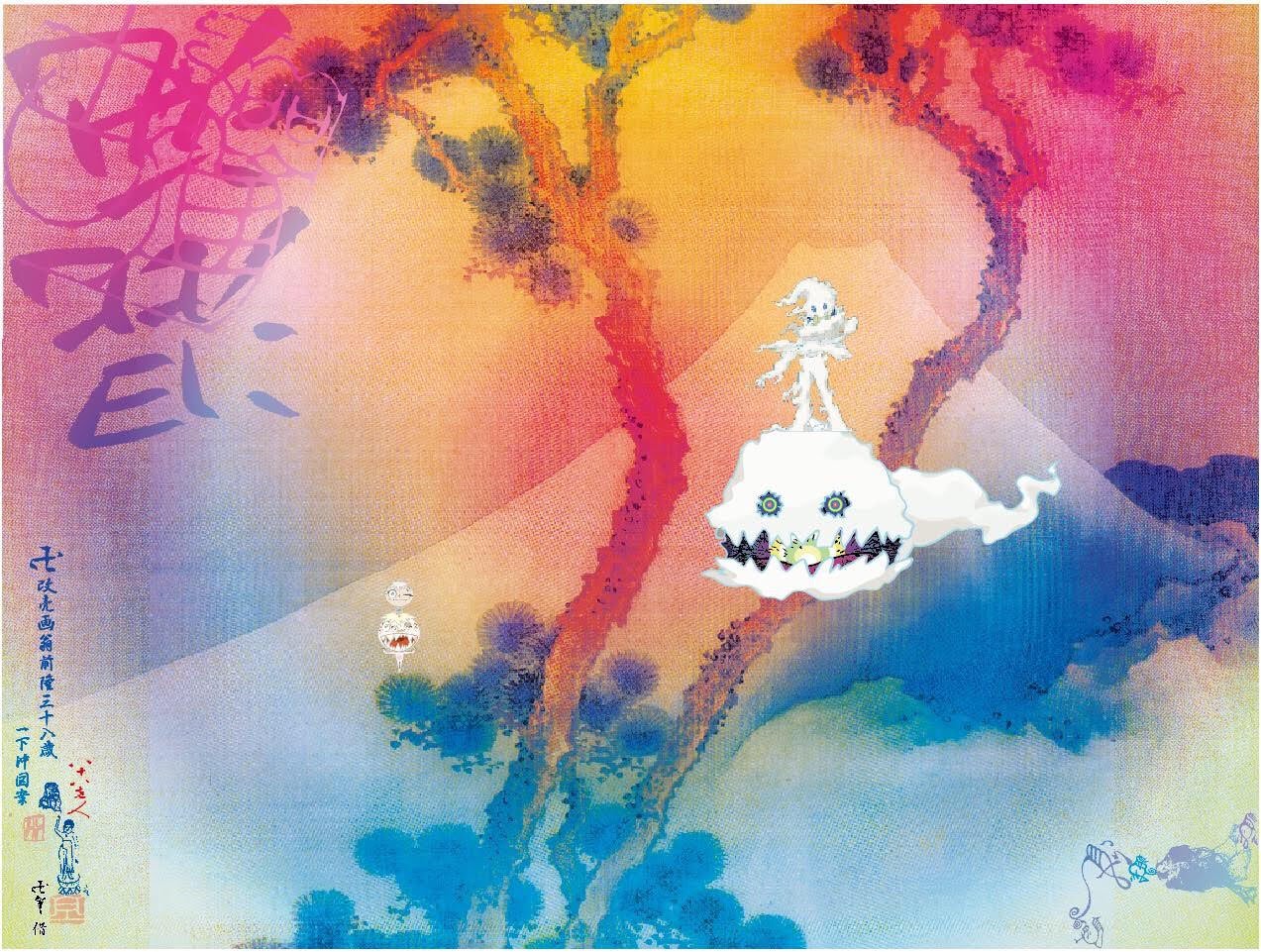 Now that the world has heard ye, we’re just over here waiting for 7 more new tracks from Kanye West along with Kid Cudi — a side project they’re calling Kids See Ghosts. To get us excited for the drop this Friday, they’ve unleashed the artwork for their highly-anticipated collaborative album.

Not only that, but these guys have enlisted in acclaimed Japanese artist Takashi Murakami for the album art, which is quite literally a work of art. Murakami is the same artist behind Kanye West’s famed Graduation record — which has an album cover as widely recognized and cherished as the tracks on it.

As for the Kids See Ghosts cover, the surreal painting features a ghost-like figure riding on a monster, with a mildly haunting yet somewhat friendly demeanor. There’s another ghost farther in the background. Maybe this will all make sense later, but it’s definitely up for interpretation.

To sum it up, the new art is looking amazing — and pretty creepy.

Keep your eyes on Kanye West and Kid Cudi socials for more teasers as we await their debut album together.