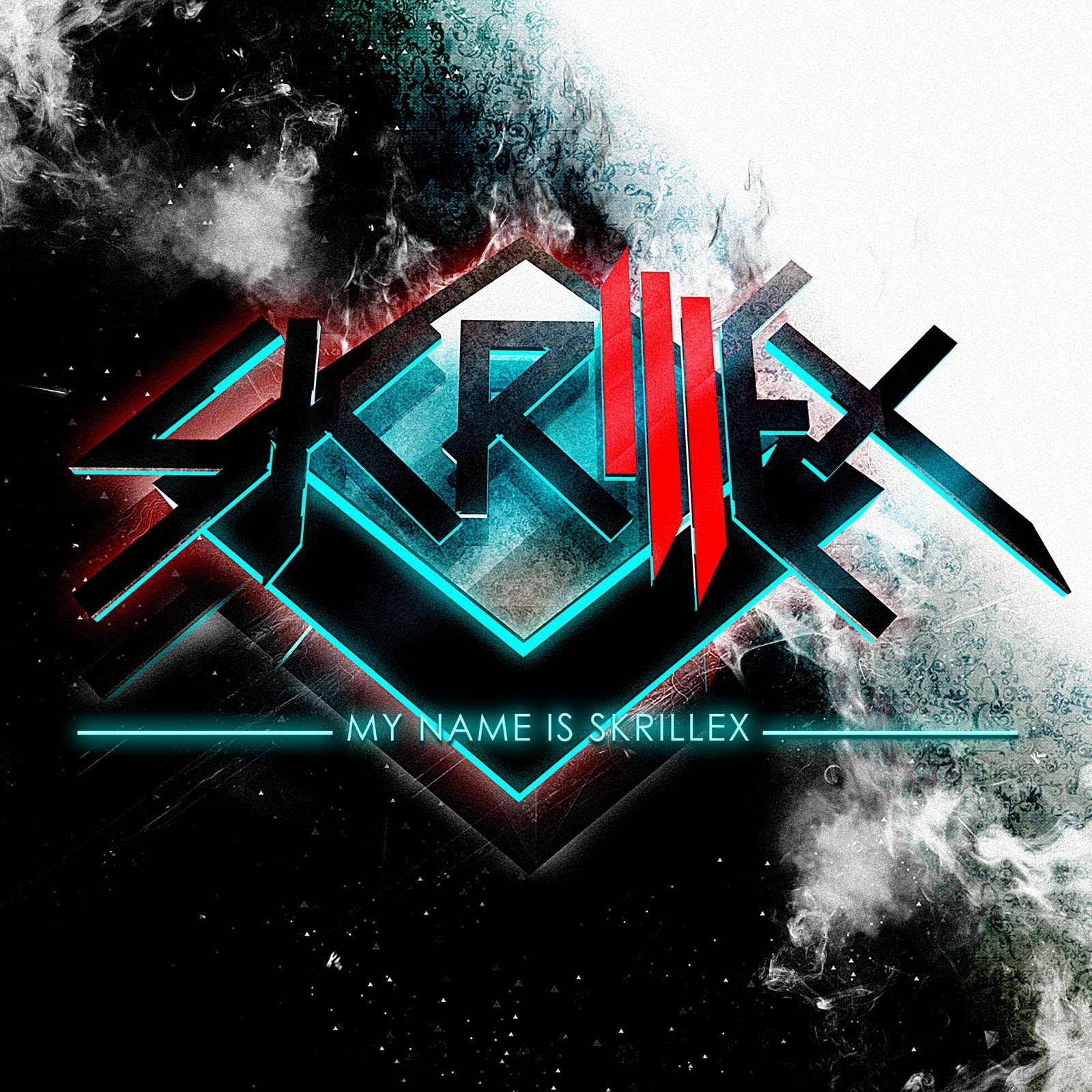 It was 8 years ago today that Skrillex‘s iconic My Name is Skrillex EP was unleashed — and the dubstep world was forever changed for the better.

The self-released debut EP by one of the greatest producers of our time was originally released for free and available via Skrillex’s MySpace page. Seriously, MySpace was still a thing. Instantly, it became clear we were listening to a true trailblazer, a dance music pioneer with a sound all his own.

Just six tracks deep into his productions and we were already hooked. “My Name is Skrillex,” “WEEKENDS!!!,” “Fucking Die 1” (probably my favorite Skrillex track of all time), “Fucking Die 2,” “Do Da Oliphant,” and “With You Friends” — these tracks were unlike anything ever heard by human ears before.

The man behind the artist, Sonny Moore, has only shined brighter over the years. The OWSLA head honcho has continuously blessed us with music from all sorts of genres, never giving in to just one style.

Many of his ride or die fans wish he would resort back to this untamed dubstep sound he came up on. While it’s uncertain whether or not he will, at least we have this EP to look back on.

Enjoy My Name is Skrillex all over again right here!

My Name is Skrillex EP

8 years ago today, @Skrillex’ “My Name is Skrillex” EP was released. pic.twitter.com/2626J8dEZ3