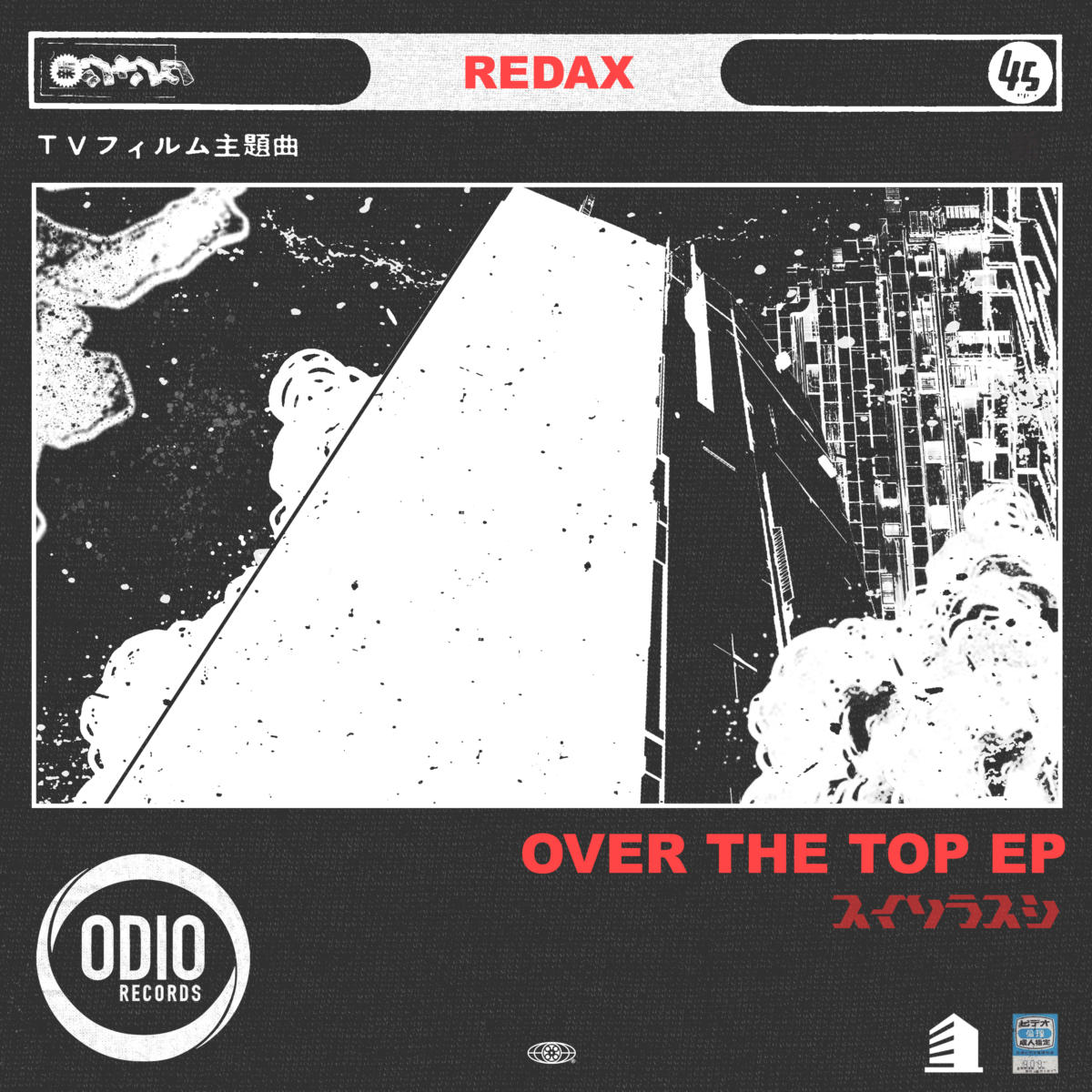 Redax is a relatively fresh name on the dubstep circuit, hailing from Germany. In that short time, he’s already gained an impressive amount of support from big guys in the game, not least of all fellow German Virtual Riot. Next Monday, he has a new EP dropping via Ōdio Records, and we’ve got the exclusive premiere of “Taking Over You” featuring LoOF right now.

In a lot of ways, you could make pretty easy comparisons to Madeon on this one. Bright, poppy chords with a powerful male vocalist are the obvious ones. But the drop, with its slight vocal modulations and chops, perhaps even the drum pad fills could be described as Madeon-esque. But even with some clear influences, you wouldn’t ever say that Redax is biting on Madeon’s style – it’s definitely all his own.

Redax’s Over The Top EP is out June 11 via Ōdio Records. Check out “Taking Over You” now below!