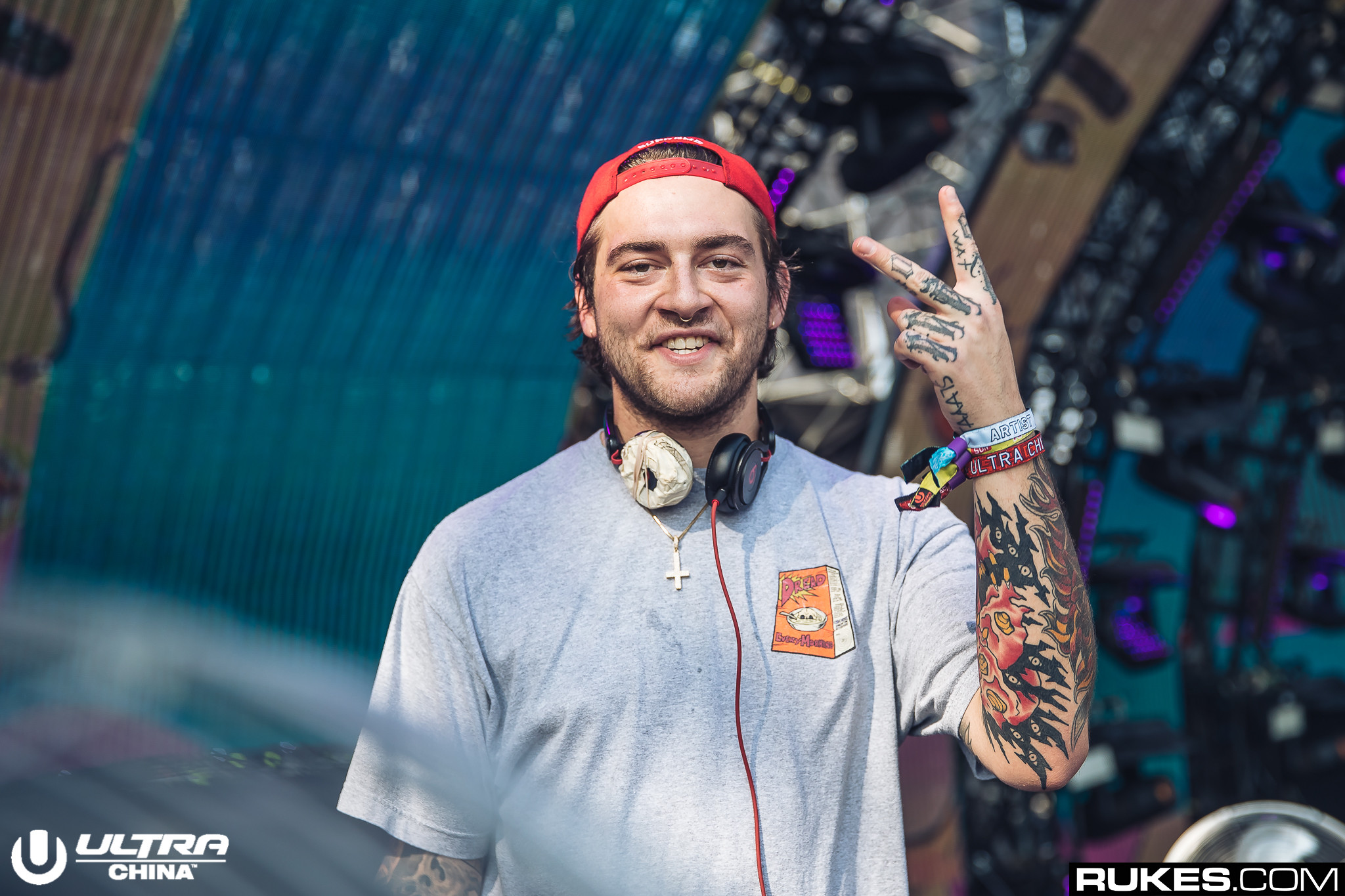 Getter just shared a teaser of his new album and we’re completely blown away!

With Visceral, Getter offers up an unprecedented blend of experimental, future, and hip hop, landing on his own striking breed of bass music. Track-by-track, the preview below zips through his entire forthcoming release — and trust us when we say, it’s amazing down to the last drop.

Getter’s signature sound is still recognizable, but definitely dialed down as he trades in dubstep for softer bass elements. His previous release “Solo” is the best way to describe what we mean, but that’s only just scratching the surface on where he takes this new album.

With Visceral, it’s easy to hear the most open and honest, and updated, version of Getter’s sound coming through. We think this could very well be his most comprehensive body of work to date. Throw out any expectations or preconceived notions and let the teaser play out to get a real feel for this album.

Listen right here and get ready, because we can feel the album drop coming soon!