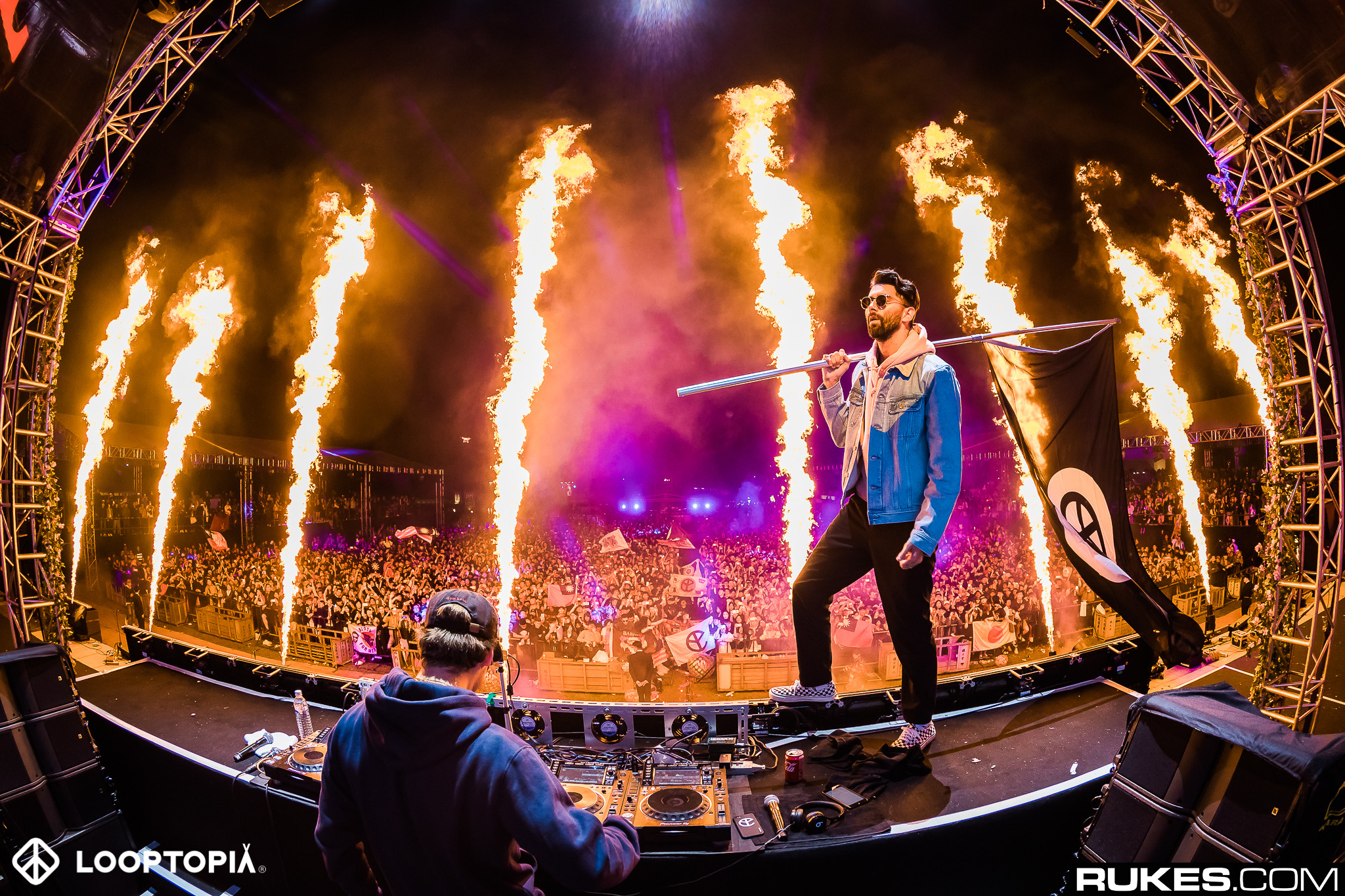 The Dutch duo have been dropping a single a week since the beginning of May for New Blood, with their 14-track album due out two weeks from today on June 22. Today marks the 6th single from the album, “Public Enemy,” a frenetic, bouncy banger that is nothing short of what you’d expect from these two artists.

Influences from each can be heard in the track, from the vocal chops in the build to the emphatic vocal sample of “Yellow motherfucking Claw.”

Check out “Public Enemy” below!